Kangana Ranaut's upcoming film is a story revolving around Kabaddi which also highlights the importance of family values, relationships. 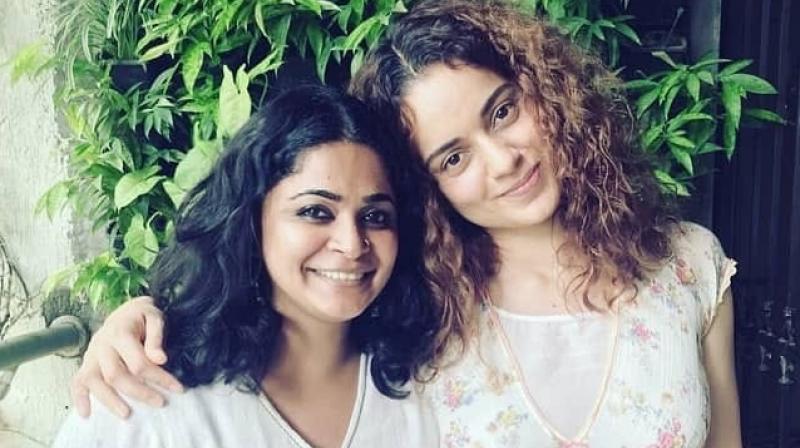 They have wrapped the first schedule of Panga shoot in Bhopal on December 6th 2018. Now the entire team will be taking a break of one and a half month for giving the actors including Kangana Ranaut and Richa Chadha time to train for the sport.

‘’It was important for us to finish this schedule before we start shooting for the Kabaddi sequences. A month and a half I feel is too short a time to learn a game like Kabaddi, but we are going to give it our all. National level players like Gauri Wadekar, Vishwas More and Tarak Raul will train the actors. Kangana has been training physically, now she will begin full-fledged prep’’, informed Ashwiny who along with some of her crew members will also undergo training to understand the sport better.

Ashwiny also added, ‘’Kangana pushed me to start training again. I’ve hired a trainer to go running with in Chembur’’. The director says that almost everyone has played kabaddi at some point in their life, but it’s very pivotal to be technically correct. ‘’We are showcasing international Kabaddi too and we want to get the moves right and at same time make it look natural on screen, hence the extra effort. We won’t be using any doubles’’, said the director further adding that they would be training for two to three hours depending on everyone’s schedule for Fox Star Studio’s film. ‘’It’s a group sport so the entire team will need to train together. Kangana has played Kabaddi in the past and enjoys it. She is also vocal in her support for the sport’’, she added.