Arjun looks up to Ajay

While he will be seen with Rakul Preet in his next, he also has the remake of Tamil film Komali in the works. 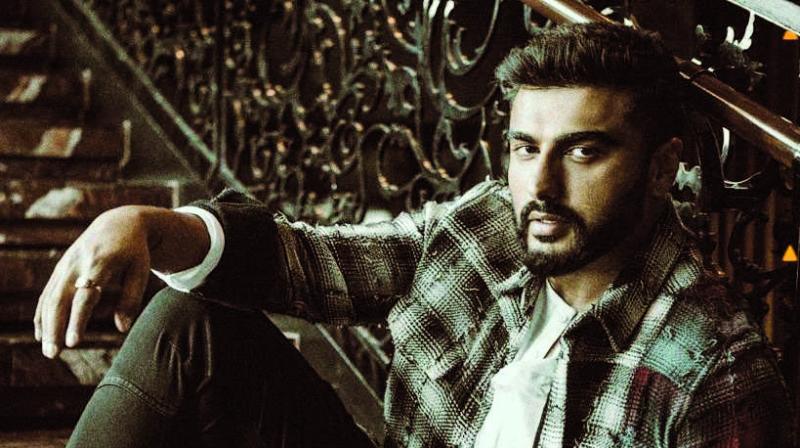 Arjun Kapoor, whose latest film Panipat has received an average response at the box office, is already gearing up for his next film. While he will be seen with Rakul Preet in his next, he also has the remake of Tamil film Komali in the works.

Throwing some light on this project, the actor says: “It’s a remake of a Tamil film which did really well. It’s a funny film, it is a comedy, but we are getting it written in Hindi and we are figuring out the director. We don’t have a fixed timeline to start the film; we will figure it out once we are done with the writing. I will act in it, not produce it.”

Since production is in his DNA, knowing his father Boney Kapoor is such a successful producer, Arjun says that it will also happen soon. “I have not thought about it. It’s not the need of the hour; as long as I can contribute in my own way. It is there in my to-do list before I die,” the 2 States actor concludes. Further the actor adds that he wants to follow the footsteps of actor-producer Ajay Devgn. “Ajay sir is such a  nice example — he is an actor, a director, and a producer. I look up to him.”