Ecstatic about such a big honour that the film has received, Director Anubhav Sinha has shared his feeling. 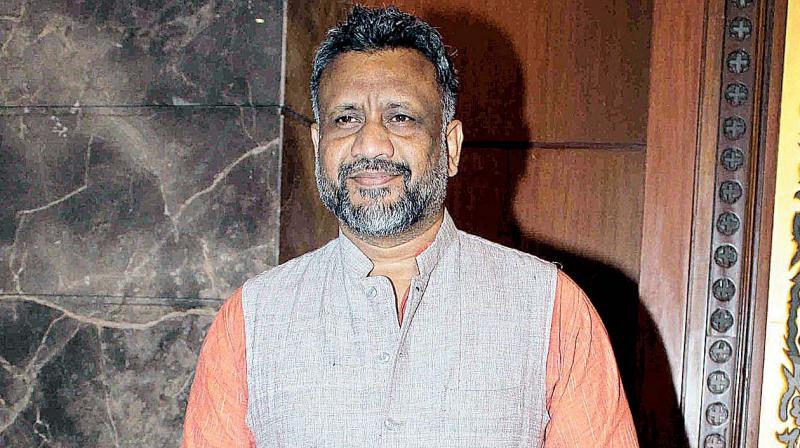 Mumbai: Anubhav Sinha's Article 15 starring Ayushmann Khurrana has definitely owned the title of being the critically acclaimed film of this year and the testimony of the same is the all major critics awards that Article 15 has won in the recent award show.

Ecstatic about such a big honour that the film has received, Director Anubhav Sinha has shared his feeling. He thinks that winning an award for any film makes that film to have the potential being timeless.

Talking about the same Anubhav Sinha shares, "Awards are a great reassurance in your conviction. The Box office makes sure you keep doing the kind of stuff you want to do. The Awards pretty much promise that the awarded films are a great potential to pass the test of time. These films have a much longer life. But I also believe that all the nominated films are winners. It was wonderful being in such an august company".

While other films won the popular category, Article 15 had seen a major hold on the all major critics category as they won total of 5 awards out of 10 whopping nominations.

The Anubhav Sinha directorial Article 15 was a stark reminder of the deep-rooted caste hierarchy of our country that still persists and the norms related to it alongside the aftermaths of not obeying the set rules.

The movie is the most realistic investigative drama which is inspired by real-life incidents. From Dalit rapes to other atrocities, Article 15 gets a hold of the social nerve of the society which presents an alarming situation that the country is dealing with.

Anubhav Sinha delivered Article 15 which is touted as one such film which was so different, so hard-hitting, and relatively dark and yet it saw a great footfall in the theatres as the film had completed glorious 50 days in theatres.