Mrinal Sen's much-acclaimed film 'Interview' and Karnad's film 'Samskara' were screened during the third day of the festival. 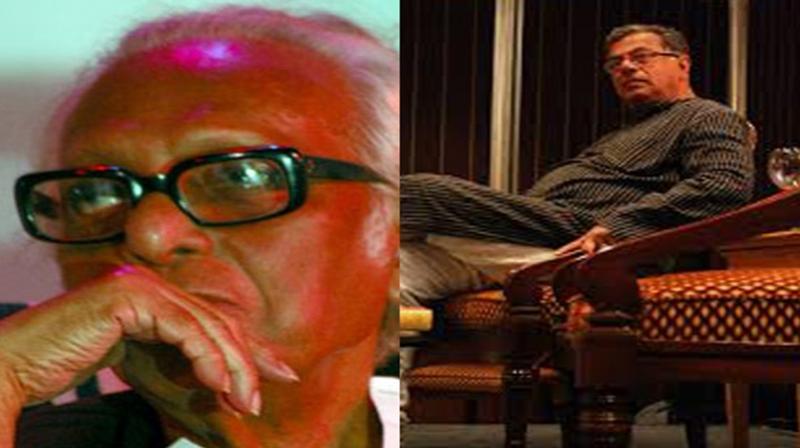 Biswas spoke in memory of Mrinal Sen and shared his personal experiences of the time that he spent in the world of cinema with Sen. During the ceremony, Biswas delivered a speech about the life story and political background of Sen and discussed 28 films and two documentaries that the late filmmaker had worked on in his career.

The film critic highlighted that in Sen's films the oppressed and marginalised section of the society played the central role. He also spoke about Girish Karnad and attributed him to be a filmmaker of great diversity.

Biswas also released a book written on Girish Karnad by author Madhuja Janardhanan and presented it to critic Shanmughadas who further elaborated on the life history and notable work of Karnad. He delivered a speech about the contributions of Karnad in the Indian cinema including drama and filmmaking.

Mrinal Sen's much-acclaimed film 'Interview' and Karnad's film 'Samskara' were screened during the third day of the festival.

A letter written in 1991 by Mrinal Sen to his friend and known cinematographer K. K. Mahajan was read out by Mahajan's wife Prabha Mahajan.

Chalachitra Academy Chairman Kamal, Vice-Chairperson Beena Paul and Deputy Director H. Shaji were other notable members who were present during the event.