Ranveer was last seen in the blockbuster hit 'Gully Boy' alongside Alia Bhatt. 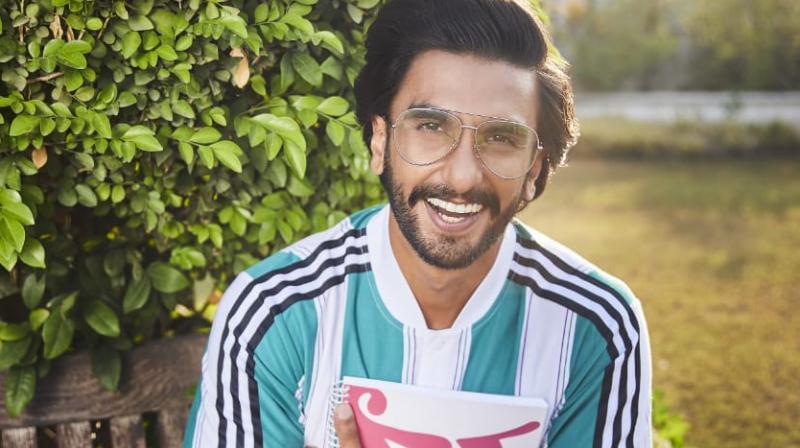 New Delhi: It might seem like yesterday to fans but Bollywood heartthrob Ranveer Singh on Tuesday completed nine years in the industry.

The 'Ladies vs Ricky Bahl ' actor hopped on to Instagram to share a glance from his debut blockbuster hit 'Band Baaja Baaraat' and captioned it as, "It was all a dream 9 years to the day #ifyouknowyouknow."

It was all a dream 💫 9 years to the day #ifyouknowyouknow

Produced under the Yash Raj banner, 'Band Baaja Baaraat' was his first flick alongside Anushka Sharma which went on to receive praise from all corners. In the movie he essayed the role of a common college pass out Bittoo who has high hopes and big dreams to become a known name as he starts his career as a wedding planner along with Shruti played by Anushka.

Ranveer was last seen in the blockbuster hit 'Gully Boy' alongside Alia Bhatt and is working on his forthcoming film 'Jayeshbhai Jordaar' in which the actor will be seen sporting the role of a Gujarati.

The 34-year-old star is also working on Kabir Khan's ''83' which is based on India's historic victory at the 1983 cricket World Cup. He will also be seen in Karan Johar's 'Takht.'