The actor has been sucked back into doing the show for many years, but it is now impacting his health. 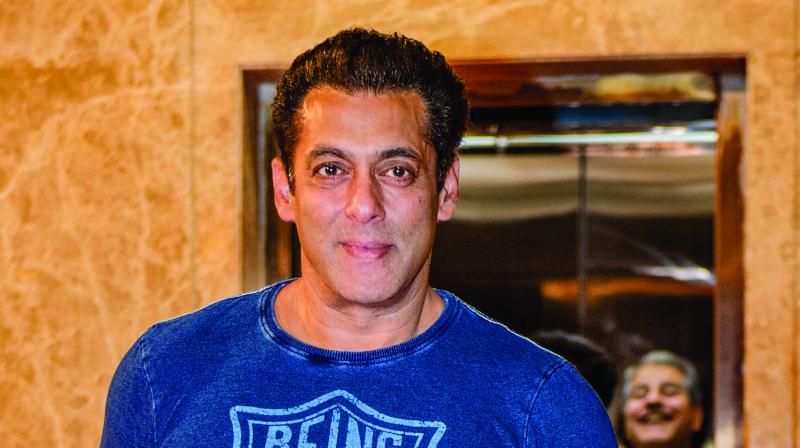 Salman Khan’s recent weekend episode of Bigg Boss 13 has created a big furore. Khan was enraged with the negativity of the show and it has been destroying his mental peace for some time now.

“Salman has recovered from a health issue called Trigeminal Neuralgia, which doesn’t allow him to get very angry as it will disturb his nerves. But every week, one or the other participant is getting on to his nerves, which is not good for Salman’s health. Hence, this is certainly the last season of the show that he will be hosting. He has been wanting to quit for a few seasons now, but somehow the channel and the production house keep getting him back. But now, he has clearly been told by close ones as well that the show should not hurt him in any manner, as his family and friends are concerned for him,” says an industry source.

So will Salman seriously quit the show, or will the makers find some other reason to pull him back in? After all, Bigg Boss has only been synonymous for three things — scandals, fights and Salman Khan.
— Sanskriti Media