The actor shares that he faced a similar case of self-doubt as his character in the cricket film. 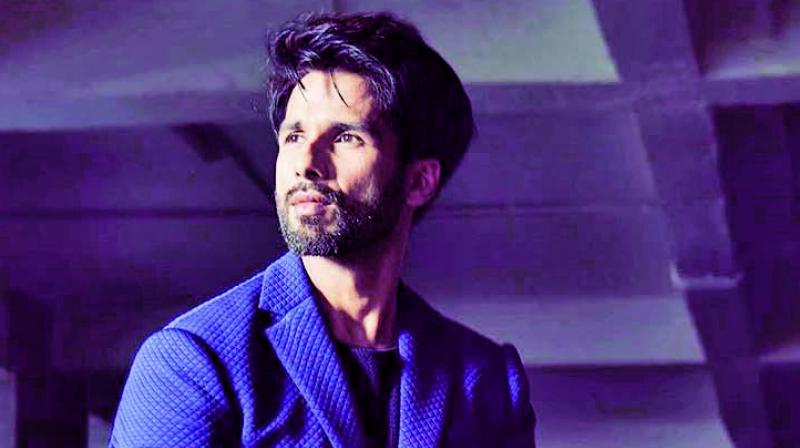 Post the success of Kabir Singh, Shahid Kapoor will now be seen in Jersey — the Hindi remake of a Telugu film of the same name which starred southern stars Nani and Shraddha Srinath.

The actor, who is playing the role of a cricketer who returns to sports at 36, says: “I am very nervous because I don’t know what will be right and what the audience will like after Kabir Singh. I never wanted to do a remake; I wanted to do an original film because people should not feel that I am only doing remakes. But when I watched the film, it touched my heart.”

Shahid adds: “It’s about cricket but it’s also about a 36-year-old guy who has a six-year-old son. And the guy has left cricket, but for some reason, he decides to get back to what he is passionate about.”

The film was particularly relatable for the actor because he has gone  through a similar phase in his life, he says. “I personally related to that story because I am also 38 now; I used to think I am not delivering blockbusters and wonder if I should try something else. We all reach a point where we all think ‘Why aren’t we getting there? Have I done something wrong?’ Deep down, I feel that whatever you feel close to heart, you should keep doing that. The film’s message is impactful and I cried four times when I watched the film. This character is not like Kabir Singh. Even I have gone through weak moments, and all I know is acting, so I kept on trying. When I watch the film, I think I want to say this to my audience,” he shares.

Gowtham Tinnanuri, who helmed the original Telugu film, is directing the remake as well.