Under wraps: Sex talk for women

Chennai-based sexologist Dr Narayana Reddy believes it is largely because of a predominantly patriarchal society in most parts of the world. 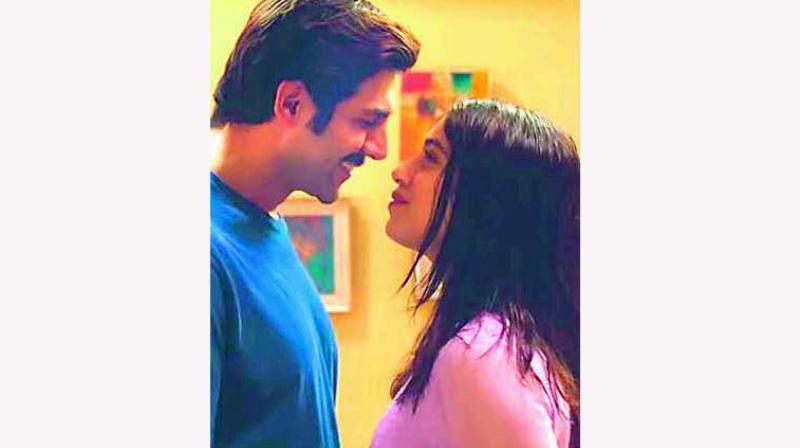 Still from the movie Pati Patni Aur Woh, where Bhumi Pednekar has no inhibitions talking about sex.

The boldness of actress Bhumi Pednekar’s dialogue in the movie Pati Patni Aur Woh, saying she enjoys sex, left many aghast. Why does sex talk still create such a fuss? Experts weigh in.

Even in times of online dating and casual hook-ups, an Indian woman expressing sexual needs is frowned upon. Talking about pre-marital sex among consenting adults — men and women — is still scandalous. Why does expressing sexual desires and fantasies (ironically in the land of a billion and counting) still draw such abject reactions in society?

Chennai-based sexologist Dr Narayana Reddy believes it is largely because of a predominantly patriarchal society in most parts of the world. “Women are looked down upon for openly expressing their sexual desires. It’s not just men, even women prevent each other from talking about sex. It’s a phenomenon is called internalising. The ancient Sanskrit text on sexuality, eroticism and emotional fulfilment, Kamasutra, talks about different ways to pleasure a woman, but today society seems to have forgotten the essence of it. It might take another 100 years for men to change their mentality and start giving importance to a woman’s sexual needs, too,” says Dr Reddy.

However, Dr Reddy points out that society is indeed slowly changing, thanks to online streaming shows and the conversations around sex that have entered our living rooms. “It’s a good thing that we have movies like Astitva, Lust Stories, etc., in which the lead actresses take on bold roles that talk about sex and its pleasures, just as men do. In my opinion, that’s good as it’ll reiterate to men about what women want too, helping men understand about pleasuring women,” adds Dr Reddy.

Psychologist Anuja Kapur highlights the irony of the situation given that humans are sexual beings. “Yet, even in our most intimate relationships, women often don’t know how to express themselves. Women’s sexual desires and fantasies have always been an inconvenient subject of conversation. It’s stigmatised to such an extent that women themselves never want to talk about it. Society has a difficult time accepting that women can enjoy casual dates. Personally, I feel we need to stop asking for things to change and need to bring these changes ourselves by feeling no shame or stigma talking about sex and sexual fantasies,” says Anuja.

In a patriarchal society, where a man is considered strong physically and psychologically, and is expected to be the provider for everything, women get treated as fragile and submissive objects of desire. It is a story that has been undermining for women. 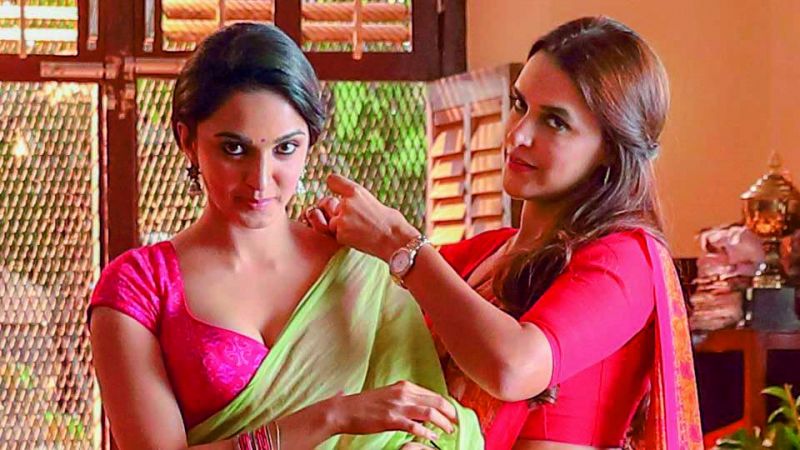 Lust Stories, on Netflix, boldly discusses women and their desires. Thanks to online streaming shows conversations around sex have entered our living rooms.

Dr Aruna Kalra, director and senior gynaecologist surgeon at CK Birla Hospital, shares with us how common it is in her practice to deal with female sex issues. “It’s a problem that’s prevalent in every socio-economic stratum,” she says. “Women are made to feel guilty for their libido.They are still unable to express their want for sex. Mostly, their desires, if ever requested or demanded, are condemned.”

Dr Kalra also points out that the perspectives on losing virginity should not be different for boys and girls.