Her film Uri, which had her in an important role, went on to be a big hit, so did her other film, Bala. 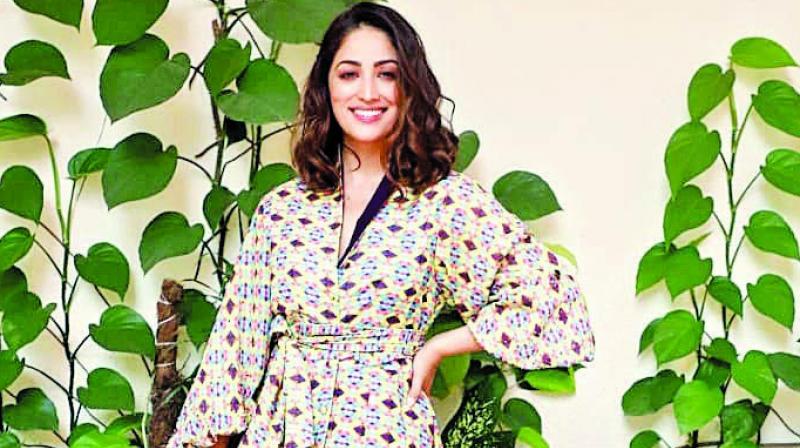 Yami Gautam made her debut with the film Vicky Donor a few years ago. While her co-star Ayushmann Khurrana went on to become one of the most sought-after actors today, Yami too made a big impact in 2019.

Her film Uri, which had her in an important role, went on to be a big hit, so did her other film, Bala. In fact, her role as the Tik Tok star Pari Mishra got her a lot of accolades and now an award too for the best comic actor.

What is more interesting is the fact that at a recent award ceremony, she beat actors such as Ayushmann Khurrana and Kartik Aaryan in this section where women and men were nominated together and she was the only woman to be nominated. “I was so thrilled to hear my name being announced as the winner in this category. I would like to thank all my loved ones, especially the producer Dino and the director Amar for believing in me. Being the only actress nominated in that category, winning the award means a lot to me. This year has been great for me professionally and I am looking forward to doing even greater work in the future,” says Yami.

Interestingly, the first thing that Yami did after singing up Bala was to download Tik Tok. “I really worked hard for this film and read the script multiple times. I wanted to follow the same dialect that the Tik Tok stars, especially the way these girls on the platform, speak English,” says the actress.