I can sense when a film goes wrong, says Yami Gautam

I am aware when my films go wrong and based on that you learn and evolve as a person and professional, says Yami. 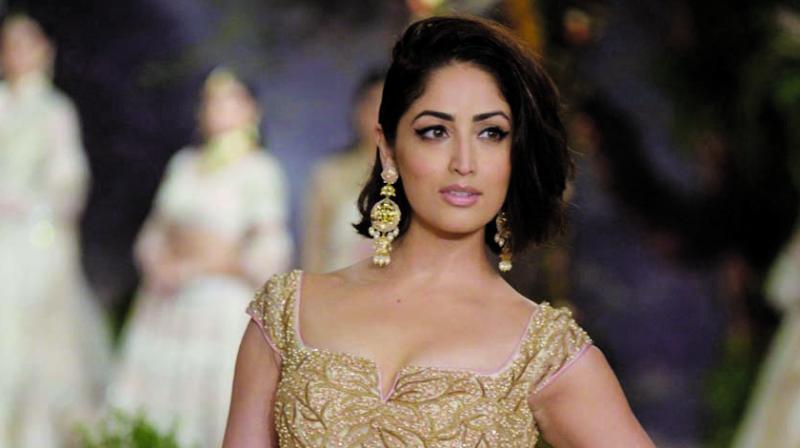 Yami Gautam who will now be seen in Uri kick-started her career with the film Vicky Donor. The actress who has come a long way since then says she can now sense where a  film is heading while shooting for the film itself.

She says, “I can sense when a film goes wrong. I may not say what technically went wrong  because it is not professional, but yes I am aware of where my films went wrong and based on that you learn and  evolve as a person and professional. You have to see what works for you and that is what will work for the audiences too.”

The actress who played a negative character in the film Sarkaar 3 says she is keen on doing more such portrayals, but hasn’t been offered any roles yet. She says, “No I didn't get many offers for grey roles but I am still looking forward to do more such roles. I  enjoy that as an actor. You should be open to all kinds of roles and it should fit into the film and it should not look like you did it to just make a statement, it should be seamless,” she avers.

This outsider who is upfront about her opinions  says it  takes a lot of courage for  actors to say no to a project. She shares, “There are times when people tell you don't turn it down and that's a call that you have to take for yourself. There are times when I have said yes and at times no, but I go by my gut feeling. Yes it takes a lot of effort to say no because within the options that you have you have to make a decision.”