The ad then shows the characters dancing around and washing their own clothes. 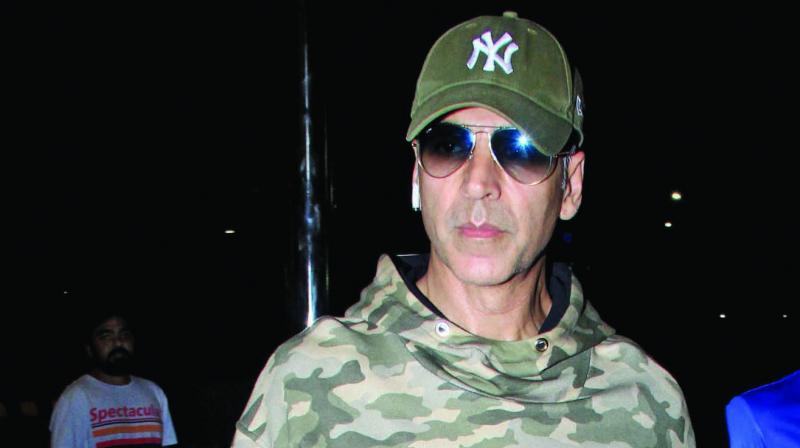 Aurangabad: A Maratha organisation has submitted a letter to the district and police authorities in Maharashtra's Nanded, seeking a case against Bollywood actor Akshay Kumar for allegedly hurting the community's sentiments in a washing powder advertisement, an official said on Saturday.

Calling the advertisement an "insult" of the Maratha warriors, the Sambhaji Brigade on Thursday submitted the letter to Nanded District Collector and Vazirabad Police, urging them to register a case against the "Padman" actor. In the advertisement, the actor is seen playing the role of a Maratha king, who returns victorious with his army, but is admonished for his dirty clothes. The ad then shows the characters dancing around and washing their own clothes.

"We received a letter from the Sambhaji Brigade on Thursday, in which they demanded that a case be filed against Akshay Kumar for hurting the community's sentiments. We have forwarded the letter to the superintendent's office," in- charge of Vazirabad Police Station S S Shivale said. The actor and the detergent brand have also come under flak on social media with the #BoycottNirma hashtag trending on Twitter.