Filmmaker Fauzia Arshi wants to approach Aamir Khan to play the Mahatma, in a satire based on his life. 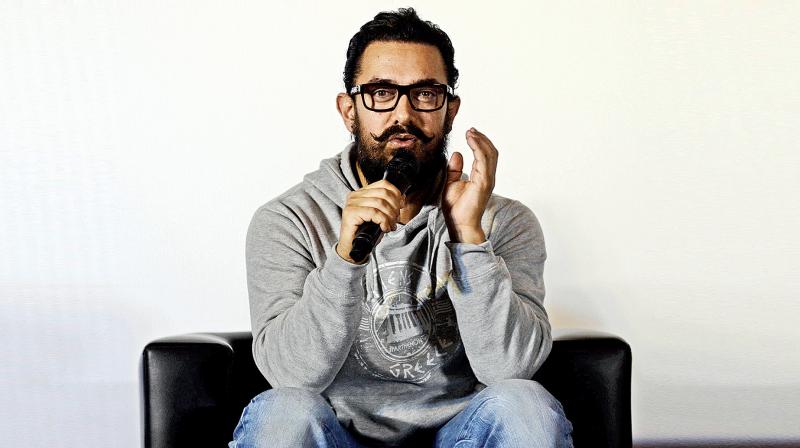 Aamir Khan is known to be choosy about his roles, but Fauzia Arshi is determined to have the actor on board for her next film, a satire on the life Gandhi. Says the filmmaker, “I can only see Aamir in the role of Gandhi. Many a times, I also think of other actors, but nobody fits the role like Aamir does. I am extremely sure that once he listens to the script, he will immediately say ‘yes’ to the film. The film is not about Gandhi per se, it’s about a common man and Gandhi is the thought of the film.”

While the idea has been proposed to Aamir’s team, Fauzia is yet to meet the actor and narrate the story to him. Fauzia has earlier directed a film titled Hogaya Dimaag ka Dahi, which starred Om Puri, as well as other veteran actors.

“I’ve written the script and will also be directing it. This film is not a biopic on Gandhi, it’s a satire based on him. I am writing it, but will also take Aamir’s inputs, because he has  great vision as a filmmaker and artiste,” she said.