Dating at the workplace 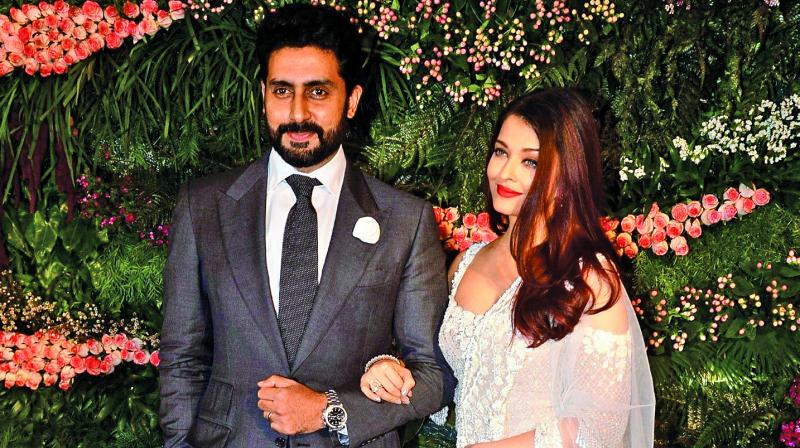 Picture for Representational purpose only

Office romances have always been one of the most popularly told and gossiped about tales, whether one looks at pop culture or real life. However, with several sexual harassment cases being filed at the workplace over the past couple of years, many an office have been concerned about blurring the lines between their employees.

To maintain a healthy discourse between employees while still curbing sexual harassment, Facebook has come up with a new policy for its employees, when it comes to intra-office dating. Employees are only allowed to ask a co-worker out on a date once. If they get turned down, they can’t ask him or her again.

While the intentions behind the step are certainly commendable, how far can it actually curb instances of harassment? Should office policies be made more stringent about dating at all?

Chhaya Momaya, life coach
‘this policy can curb Harassment to an extent’

Facebook’s policy seems commendable. People might be dissuaded from approaching a woman repeatedly, if they are afraid of repercussions from the company that they are working for. It seems like an effective measure for curbing harassment to some extent at least.

This is much better than banning office romances altogether. After all, if a man and a woman like each other, they should have the freedom to take it forward from there. And office romances are the most popular romances of all!

Personally, I don’t think dating a colleague is a good idea, since once you start dating a co-worker, things get personal, and slowly the lines could get blurred. I think it hampers both your personal and professional life.

I don’t agree with the idea that Facebook is rolling out, since once you ask someone out and they decline, that’s when egos are hurt. And then, where do they talk about women’s safety?

Facebook has taken a very intelligent step, with regards to intra-office dating. We spend most of our time daily at work and we may fall for someone there; it’s absolutely natural.

At a time when companies still have a ‘no office romance’ policy, where, for instance, a married couple can’t work together, it is actually a great scope that Facebook has given to its workers. On the other hand, people should try to keep office romances under wraps. Teammates could often gossip about biasness, and it could also spell trouble for the couple.

‘We should let people be grown-ups; it’s no big deal’

I really don’t know — I’ve asked a colleague out once, she said yes. If she’d said no, it wouldn’t be a big deal. We are grown-ups.

As far as dating among colleagues go, offices have tried to implement a no-dating policy, which I find absurd and a bit immature. Treat people like grown ups. If they’re in a building or an office for 50 hours a week, obviously there is a chance some romantic linkups may happen.

‘The whole idea is misrepresented, while the entire focus should be on consent’

Facebook’s policy is probably made with all good intentions but human relationships tend to be much more complex than just that. While this development is better than saying that no two employees from the same company can date each other, sexual harassment is all about lack of consent. To say that it’s okay for two people to behave in whatever way they want if they are dating, is to say that sexual harassment or rapes can’t happen between two people in a relationship. The whole idea is misrepresented, while the entire focus should be on consent.