Out of work actor pleaded for role in Rangeela Raja

He even made a call to filmmaker Pahlaj Nihalani asking for a role in the film Rangeela Raja. 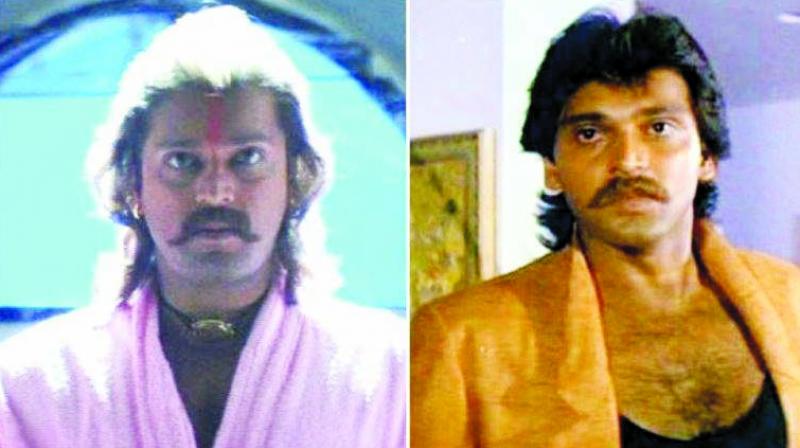 News that actor Mahesh Anand was found dead in his Mumbai apartment appeared in newspapers yesterday. Apparently, the actor was out of work for almost a decade and was desperate to bag an acting offer. He even made a call to filmmaker Pahlaj Nihalani asking for a role in the film Rangeela Raja.

Pahlaj says, “He said he wanted to be part of Rangeela Raja. I told him only the climax of the film remained to be shot. He asked to be fitted into the climax. I sensed his need and I made a role for him at that last moment of shooting. The problem is, Mahesh didn’t look for work hard enough. He lived in his own world. Here, you have to be pushy when you need work.” The filmmaker, who has worked with him in the past, adds, “I always liked Mahesh. He was straightforward in his dealings, friendly and courageous. In his heydays, his physique was the envy of many heroes. The minute he would take off his shirt for a fight some heroes would get insecure.”

Sushant Singh, General Secretary of the Cine & TV Artistes Association (CINTAA) reveals that Mahesh Anand had contemplated suicide in the past. “Our Executive Committee member Nupur Alankar talked him out of a suicidal bout last year, she was in touch with him even after that. It’s a freelancer’s responsibility to be prepared for the day opportunities start drying up. I don’t think Mahesh Anand ever approached anyone for financial help, he had become a recluse and it’s only now that we are discovering about various issues he was facing,” he says.