Rishi Kapoor’s health a cause for concern

Sources close to the Kapoor family say Rishi is in denial. 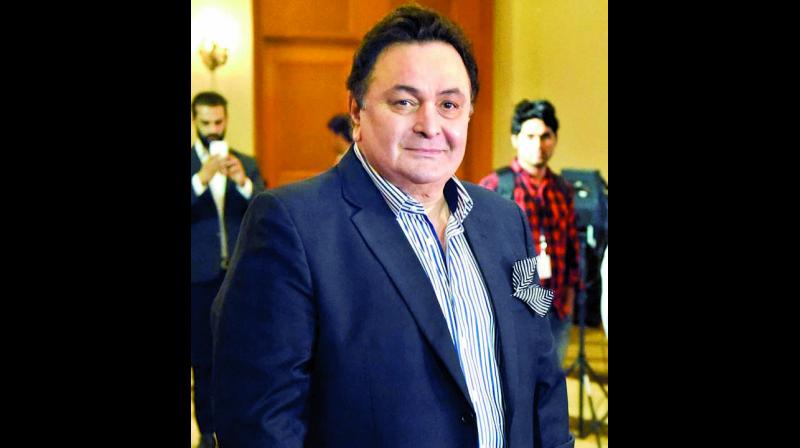 While Rishi Kapoor continues to deny a health relapse, sources close to the family confirm that the dreaded disease, for which he was treated in New York last year, has indeed returned.

The actor suddenly took ill in Delhi last week, and was soon discharged and gave a defiant press statements stating it was just an infection caused by Delhi’s infamous pollution. But now he’s back in the hospital, this time in Mumbai and the diagnosis is not encouraging.

Sources close to the Kapoor family say Rishi is in denial. “He’s just being stubborn. This is adding to the family’s growing anxiety. Before a treatment procedure is decided on, he must accept that he’s unwell. Unfortunately, like the first time when the disease struck, he is not willing to accept the truth.”

This sudden unfortunate turn of circumstances has put a question mark on Rishi’s son Ranbir’s marriage to Alia Bhatt. The family was getting ready for the wedding this year, but now with this sudden setback, the entire family’s concentration will be on Rishi’s health. We wish him a complete recovery.