As for working with Taapsee Pannu, Dia is all praise for her. 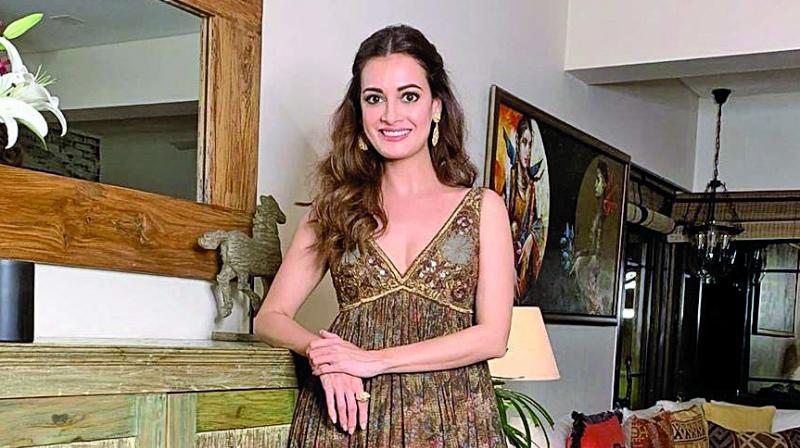 Dia Mirza enjoys associating with work that makes a strong statement, be it her movies or her role as an ambassador for a clean and green world. She loves to explore subjects which resonate the truth, which is not always beautiful to see or hear. And her upcoming film Thappad with Taapsee Pannu is yet another example of the actress wanting to be a part of a subject that is bold and aims to push a re-think in society.

“It is my endeavour to be a part of human stories that reflect the truth and compel us to think and possibly even bring positive change. Thappad is one such film, a very powerful one,” says the actress about the film.

As for working with Taapsee Pannu, Dia is all praise for her. “Taapsee is a fierce lioness and I have always been an ardent admirer of her work. It is a pleasure to be a part of such an incredible cast that stands for something so important collectively,” she gushes.

Thappad is Dia’s third movie with director and producer Anubhav Sinha. The actress had recently debuted on the web platform with an award-winning web series Kaafir that talks about the significance of freedom in a person’s life.