Khan and his team already had brainstormed over a few ideas and now the ideas have been exchanged. 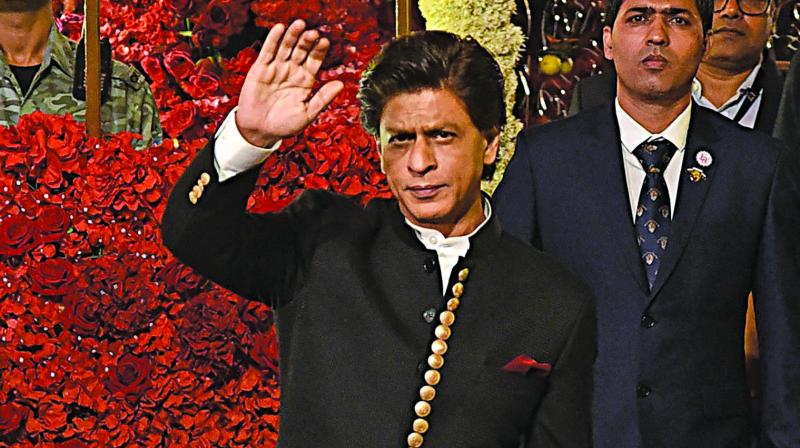 While the actor in Shah Rukh Khan may still be undecided about facing the arc lights, but the producer in him doesn’t seem to settle. The actor’s keen interest in web is picking pace as Red Chillies Entertainment have green signalled three projects for the web platform.

Emraan Hashmi who was earlier shooting for Bard of Blood — an adaptation of Bilal Siddiqui’s novel of the same name—in Ladakh has now moved to Rajasthan for the next schedule of the show, while other shows are in the pipeline.

Produced by Red Chillies, the series has Emraan essaying the role of an expelled spy who is called back into action for an espionage activity, from his new job as a professor teaching Shakespeare in Panchgani.

“It was when Netflix chief content officer Ted Sarandos was in India, he had an extended meeting with Khan over what kind of content they were looking at. Khan and his team already had brainstormed over a few ideas and now the ideas have been exchanged. Apart from one web series and a period drama about encounter specialists in 1983, there are two other shows that have been green signalled by the OTT major. Bard Of Blood will start streaming in the third quarter of 2019, other shows and the film is expected to follow suit,” informs our source.

Shah Rukh Khan’s yet another production — this time a film — Badla made it to the theatres on Friday.