I do films for entertainment, not for any social purpose, says R Balki 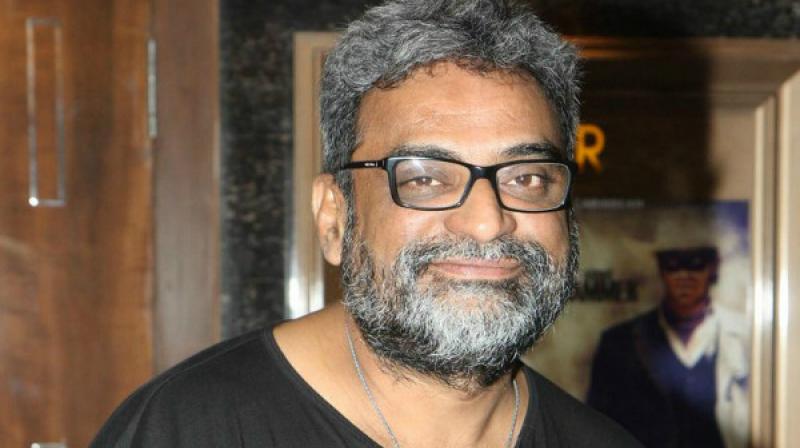 Mumbai: Social issues may be at the centre of R Balki's films but the director says his main aim is to always create a story that starts a conversation and is entertaining to the viewers.

The director's latest "Pad Man", featuring Akshay Kumar, addressed the taboo surrounding menstrual hygiene in India and was based on the life of Arunachalam Muruganantham.

Addressing the students of Massachusetts Institute of Technology during their annual India conference, Balki said, "I never do a film for any social purposes. I do it for pure entertainment. My definition of entertainment is what entertains me.

Balki said after the movie, he was approached by many elderly people who appreciated its concept.

"A lot of people are coming and telling me, I really love your film. It has given me hope in life," he said.

"When you do a concept, which is away from what the people expect entertainment to be, you always ride a different path. But I've just done films because I believe in today's world. The biggest need, the biggest thing to tackle is boredom," he added.

Balki said he has always believes in making life interesting and "keep adding some hope, keep wishing life was like this".

"The reason I did 'Paa' was I got a meeting one day and I saw Amitabh Bachchhan for once playing the fool and saying some ridiculous things and Abhishek having a serious look and it brought all the wisdom. So I said, I want to do a film with these guys where their roles are reversed. I wanted him (Amitabh) to play the son and him (Abhishek) the father," Balki said.

The director said each of his films were an attempt to "see life in the way people would wish it were".

"I didn't do this film (Padman) because of a cause, because I wanted to create a conversation. The reason, why I did this film I agreed with Akshay to do this film, only after I met Murugan," he said.