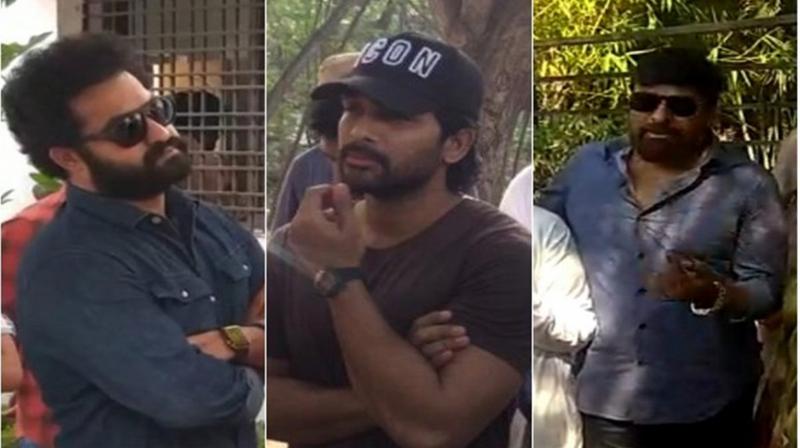 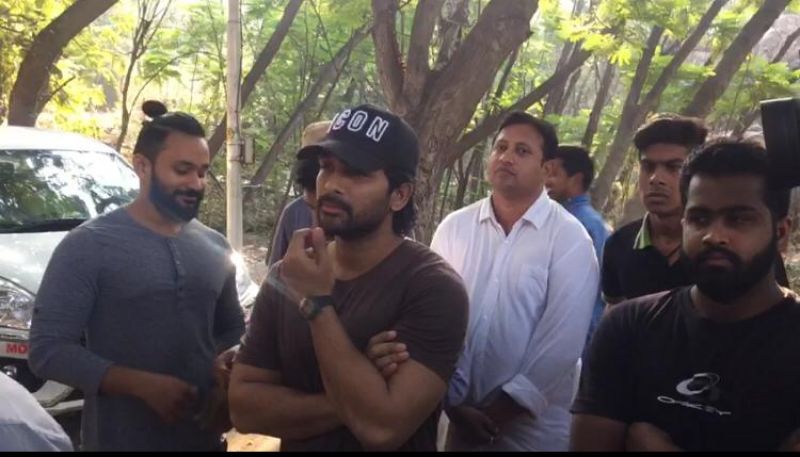 “Today is that 1 day which will decide how the next 1825 days should be. Pls cast your vote,” he captioned his post.

Today is that 1 day which will decide how the next 1825 days should be. Pls cast your vote.

Chiranjeevi was also present in the same area of Hyderabad to cast his vote. He was accompanied by his son Ram Charan Tej, who also exercised his franchise. 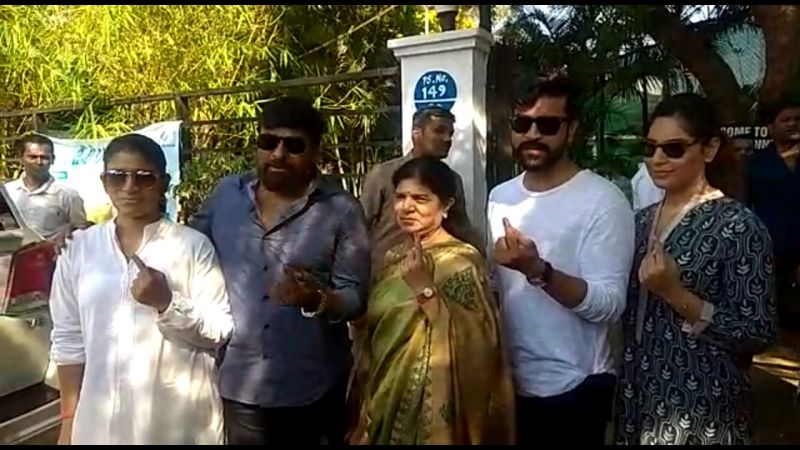 Junior NTR was also spotted standing in a queue like every other voter along with his wife to cast his vote on Thursday morning. 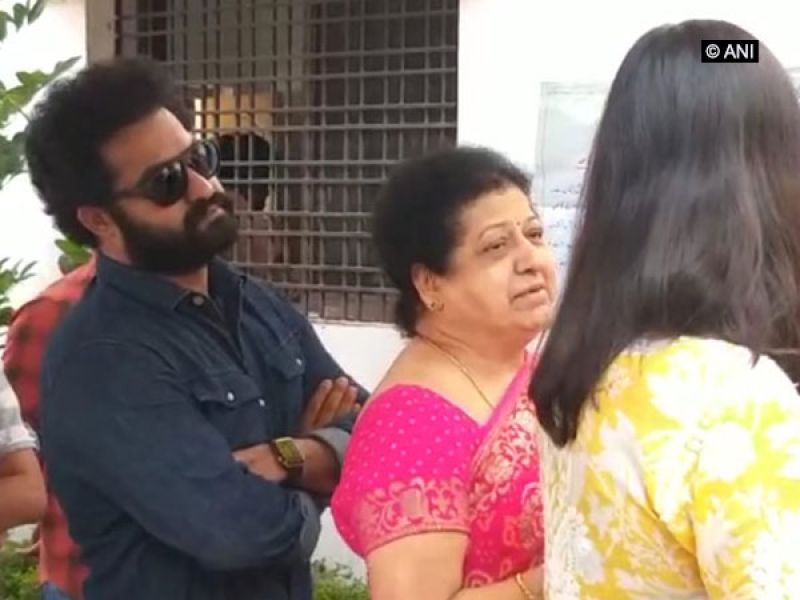 Setting a good example, Jr NTR also took to his Instagram account and shared a photo of him with his wife Pranathi as they got inked. Urging others to vote, he captioned the image, "We got inked! Did you? #GoandVote."

We got inked! Did you? #GoandVote

‘Baahubali’ director SS Rajamouli also took to the photo-sharing application and shared a picture of his ink-stained finger as he casted his vote.

He also appealed his fans to exercise their franchise and captioned the post as, "Half of my unit members left to their towns and villages to exercise their vote... Good...Do Vote... If you think no party/candidate makes a difference, make use of nota.. #VoteForIndia."

Half of my unit members left to their towns and villages to exercise their vote... Good... Do Vote... If you think no party/candidate makes a difference, make use of nota.. #VoteForIndia

Among the constituencies going for polls in the first phase are - eight in Uttar Pradesh, five in Uttarakhand, four in Bihar, seven in Maharashtra, five in Assam, four in Odisha, two each in Jammu and Kashmir, Arunachal Pradesh, Meghalaya and West Bengal, and one each in Chhattisgarh, Manipur, Mizoram, Nagaland, Tripura, Sikkim, Andaman and Nicobar Islands and Lakshadweep.

Elaborate security arrangements have been put in place for the Lok Sabha elections and tight vigil is being maintained at interstate borders.

Polling in 25 parliamentary constituencies and 175 Assembly seats in Andhra Pradesh will complete in a single phase today. Counting will be done on May 23.