Milind Soman will seen on the big screen soon 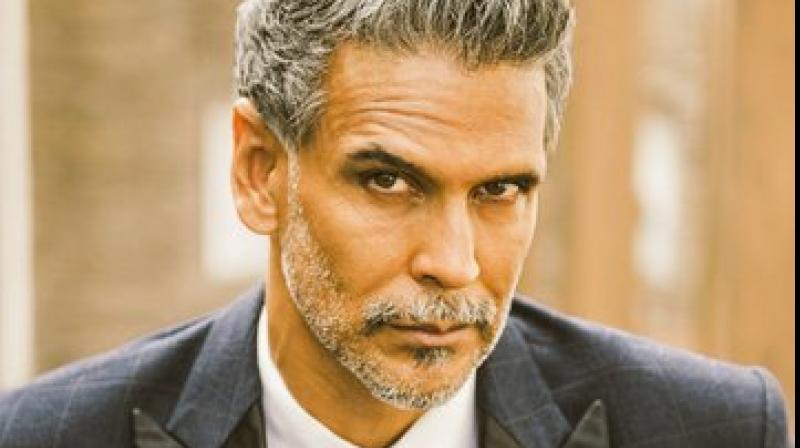 Model-turned-actor Milind Soman, who is now more known for his fitness will soon be seen on screen.

The actor, who started his journey in showbiz with a science fiction TV series Captain Vyom after walking at the several international ramps as a supermodel, is all set to woo the audience again with the second season of 'Four More Shots Please' where he plays a gynecologist.

The 'Bajirao Mastani' actor reveals that he chose to do the show as he liked the character. “I always prefer to do what interests me the most. The show is different from what I have done in the past. I am in a position where I can do whatever I want to and this show is one of them,” says the actor and adds that length of the role doesn’t matter to him. “If there are film projects that I feel are worth doing, I will do it even if it’s a small role. I have about 100 days in a year to give to acting,” reveals the actor.