Deepika Padukone’s dilemma at the top

Forced to take a break owning to a neck injury, the actress is utilising her free time to read scripts.... 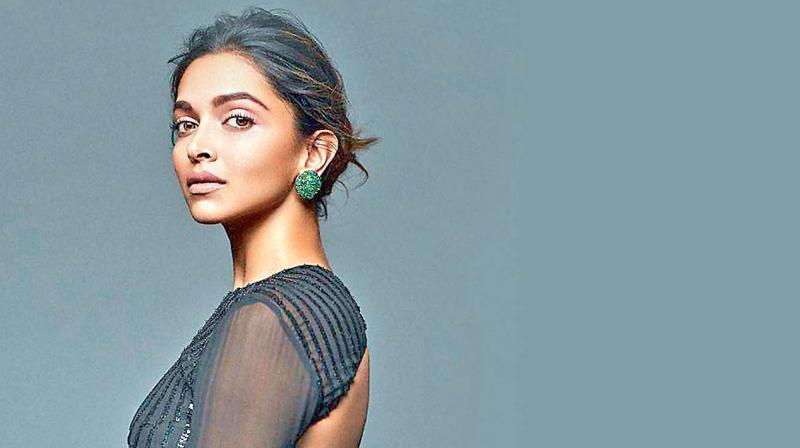 Bollywood beauty Deepika Padukone, who was forced to take a break on account of her neck injury and the postponement of a film, is busy screening scripts these days.

The said film, which was supposed to be about gangster Sapna Didi, has been indefinitely postponed on account of Irrfan Khan’s illness. So, in the meantime, the Piku actress is spending her time reading scripts from Bollywood, as well as contemplating opportunities in the West.

“But the problem is that Deepika is the highest paid actress today in Bollywood. She commands fees that A-list actors do and if she is paid that kind of a figure, budgets do not become viable to cast another A-list actor opposite her. If the actor is too small then Deepika does not want to be cast with newcomers or relative newcomers. That is the dilemma of a top actress. If you pay her the fees she deserves, you need to cast someone opposite her who is not that expensive and she does not want someone like that all the time. So, the budgets go crazy,” says a trade source.

What Deepika needs right now is a big-banner film, where the makers can afford another A-lister. But implementing this solution is easier said than done.