Kriti Sanon and Siddhant Chaturvedi to voice for MIB: International 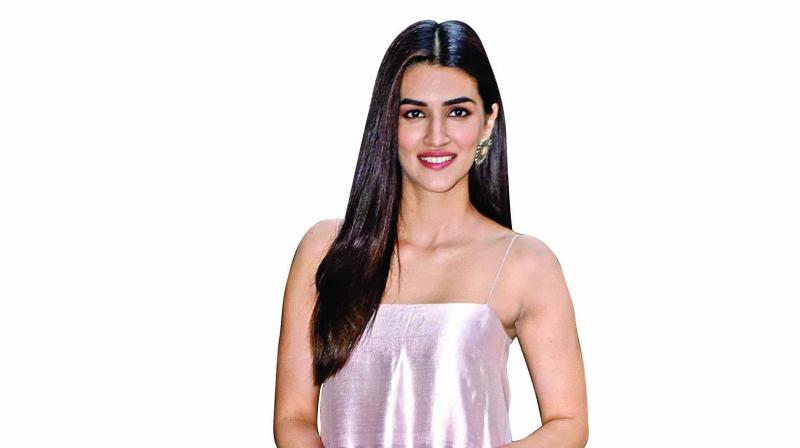 Following the suit of Akshay Kumar, Priyanka Chopra and recently Tiger Shroff, Arshad Warsi and Varun Dhawan, Kriti Sanon and Siddhant Chaturvedi have been approached to voice for the Hindi version of the upcoming Hollywood film Men In Black: International. 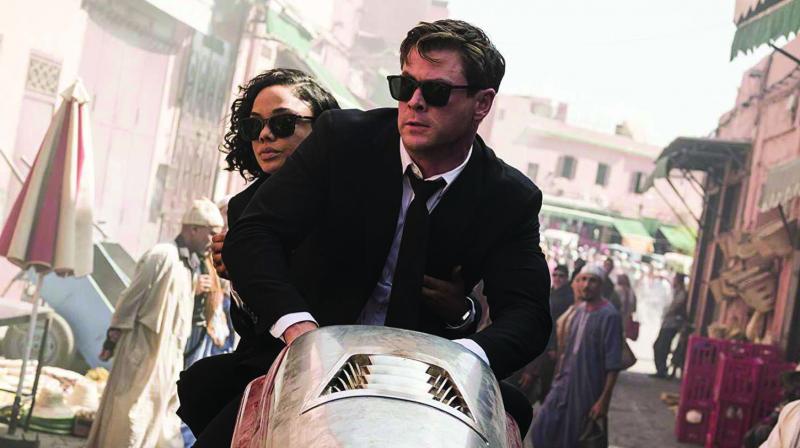 MIB: International stars Chris Hemsworth, Liam Neeson, Tessa Thompson and Rebecca Ferguson. The film is slated for a release in mid-June. “Siddhant Chaturvedi made a name for himself with Inside Edge and now with Gully Boy, and he is one of the most sought-after young actors today. Hence he was approached to voice one of the lead characters in the film. Kriti Sanon too has had hits like Luka Chuppi this year, and will be seen in Panipat and Arjun Patiala. She too has been offered to voice one of the characters. An official announcement will come soon once they sign up,” says a trade source.