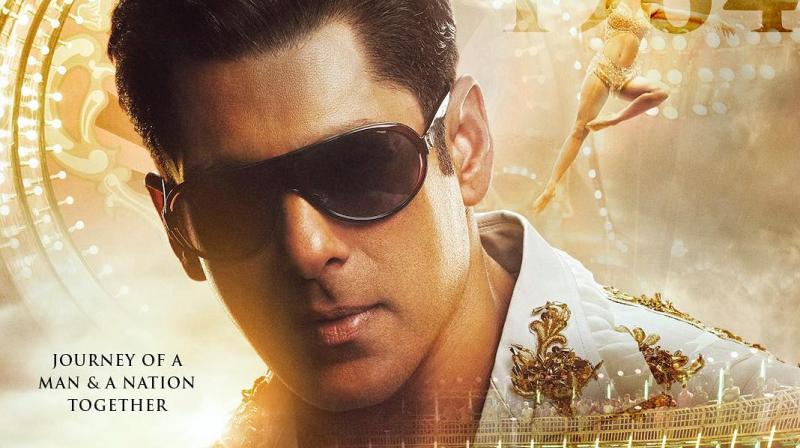 Mumbai: Salman Khan's circus shots in Bharat are inspired from the sequences on the lines of Dharmendra’s movie from the year, 1970. Bharat, the most anticipated movie of the year has a grand circus sequence with Salman Khan in a young and dazzling look.

The director, Ali Abbas Zafar pays his tribute to Raj Kapoor's 'Mera Naam Joker' through his grand project Bharat. The director quoted, “Our circus sequences are inspired from Raj saab’s Mera Naam Joker. Our circus troupe is international, just like the one in the film.”

Dharmendra who was a part of the 1970 film, 'Mera Naam Joker' was acknowledged about Salman’s homage to him and the legendary actor fondly expressed, “Salman is like my third son (after Sunny and Bobby). He has always shown the greatest love not just for me, but also for my entire family. I am very fond of Salman. I am not surprised if he has modelled his character on me. He always says I’m his role model, so nice of him.”

Salman Khan who is a huge fan of Dharmendra finds his way to pay his compliments to the veteran on and off-screen. The movie gave him a chance to do so and the actor has seized the opportunity with utmost reverence to the legend.