Salman Khan to join Deols in reprise of classic song 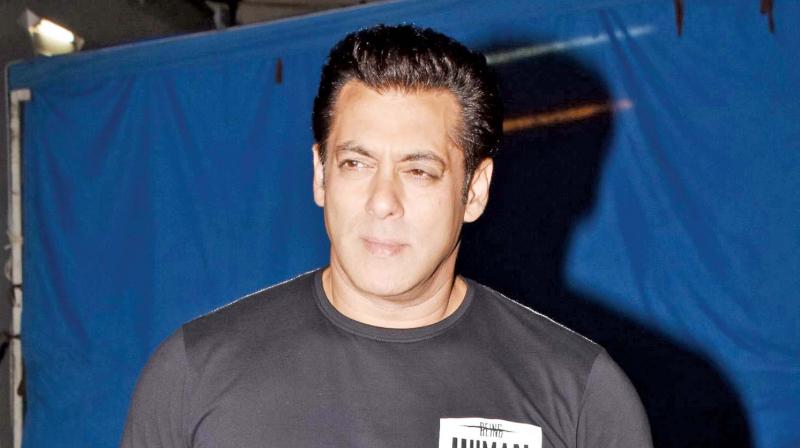 Actor Dharmendra says, “All three of us, Sunny, Bobby and I are doing a new version of my old 1973 hit, Rafta rafta dekho aankh meri ladi hai.”

The song, which was composed by Kalyanji-Anandji for the film Kahani Kismat Ki, became a super hit. In the song, the iconic Rekha made a guest appearance and famously interjected, ‘Maine aisa toh nahin kaha tha’.

Dharamji has fond memories of the song. “Yes, the song was one of the biggest successes of my career. It was in a film produced and directed by my dear friend and mentor Arjun Hingorani, who passed away recently. So our song is also a tribute to him,” reveals the actor. Joining the Deols in their tribute is Salman Khan, who will feature in the song Rafta rafta. Confirming the actor’s presence, Dharamji says, “Yes, Salman is also going to be part of the song. He is a part of our family and he loves that song of mine. So he wanted to join in.”