Known best for his ensemble cast & noir style of filmmaking, director Sanjay Gupta is set do another casting coup. 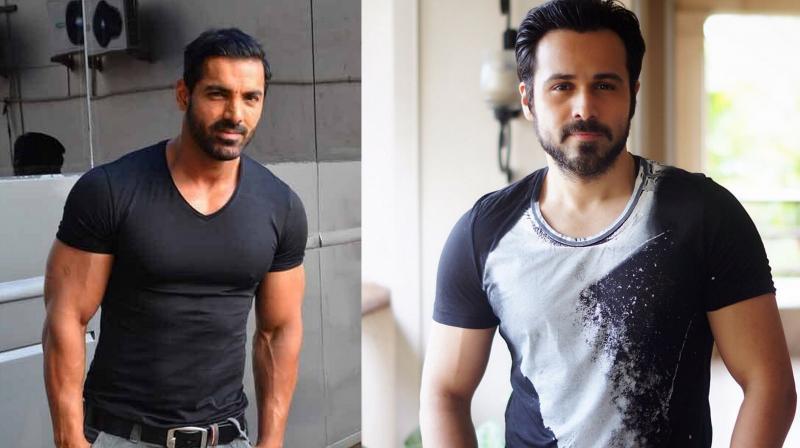 Mumbai: Director Sanjay Gupta is all set to return back to his favourite genre of filmmaking - a gangster drama. For those unaware, his last film in the gangster space was Shootout At Wadala (2013) with John Abraham & Kangana Ranaut leading the cast.

Known best for his ensemble casts & noir style of filmmaking, Sanjay is set do another casting coup. For his next movie too he is reuniting with John Abraham and has roped in Emraan Hashmi for a remarkable addition to his cast.

In the 15 years working in the Industry, this would the first time John Abraham and Emraan are teaming up in front of the camera. It is a movie set in the 1980s and 1990s. The story, in a fictionalized manner and revolves around the key events that turned Bombay to Mumbai, including closing of mills, the murder of a key businessman, the nexus between politicians, cops, the underworld and the business fraternity.

After setting the Box office on fire with cult classics like Kaante, Shootout at Lokhandwala & Zinda, Sanjay Gupta's last release was Kaabil which had Hrithik Roshan, Yami Gautam in the lead.

Sanjay Gupta new movie traces the evolution of Mumbai from Bombay and the key events that transformed the story of India's fabled metropolis. Events like shutting down of mills and arrival of High rises , The gang-wars & murders like the Khatua Murder which became a turning point in the Story of Mumbai are said to be focal points of this Gangster drama shooting of which will begin in July.

About his new film, which he states that its close to his heart, Sanjay Remarks "It's my third outing with John and I'm super excited to work with Emraan, I have always wanted to work with him and I am back to my base of film making, gangster dramas and all I can Say is...Its Good to be Home."