Tiger is working with another big star, Hrithik Roshan, in his next film, which is an untitled project by Yash Raj Films. 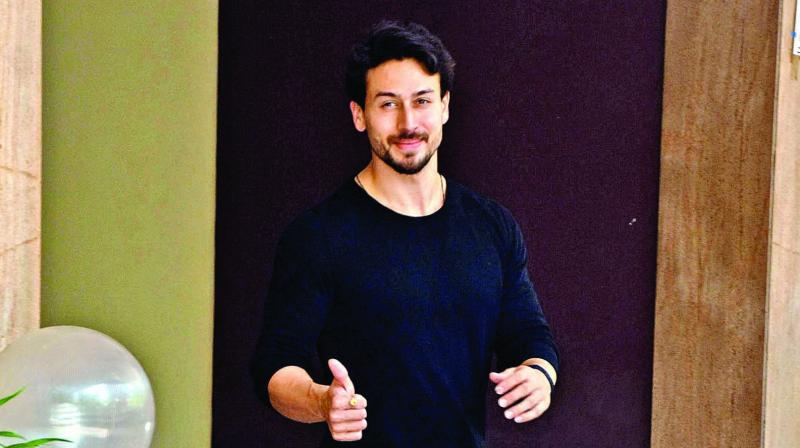 Tiger Shroff is a big fan of his father Jackie Shroff. He has watched all his father’s films, some of them repeatedly.

“My favourite was Shiva Ka Insaaf where my dad played a superhero in 3D. As a child, I used to watch that film on a video cassette over and over until I knew every word of   dialogue,” he gushes.

Now, Tiger has another favourite. “I love his role in Bharat. It’s so much like his real life —passionate and all heart, would do anything for family,” reveals Tiger.

The actor is also all praises for his rumoured girlfriend Disha Patani “Oh, she’s fabulous in  a brief role. I loved her song Slow Motion. It’s just an honour to be part of a film like this,” says Tiger, who hopes to team up with Salman Khan soon.

However, Tiger is working with another big star, Hrithik Roshan, in his next film, which is an untitled project by Yash Raj Films. Speaking about the film, he says, “It is my first non-solo film. This is the first time I am doing a two-hero film, and that too with Hrithik sir, whom I’ve idolized forever. I aimed to be a dance and action hero like him since I was a child.”