The police on Monday sought a local court’s permission to attach Kulkarni’s properties. 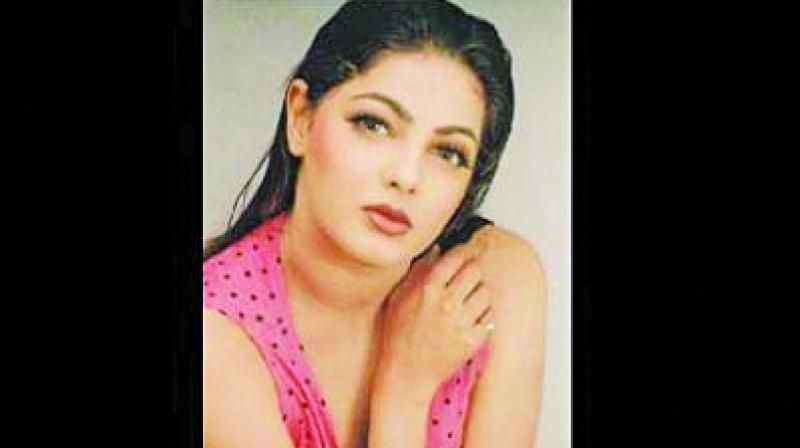 Mumbai: The Thane police has started the process seeking issuance of a red corner notice against former Bollywood actress Mamta Kulkarni, who, along with her co-conspirator and alleged narcotics trafficker Vicky Goswami, is wanted in the case related to seizure of Rs 2000 crore worth of banned drug ephedrine (a precursor chemical used in the manufacture of synthetic drugs) from a Solapur pharmaceutical firm last April.

The police on Monday sought a local court’s permission to attach Kulkarni’s properties. After she did not present herself for questioning despite a court notice to do so by July 10, the police took action against her.

The police has written to CBI, which is Interpol’s nodal agency in India, for its RCN request. The RCN warrants detention or arrest of a subject globally. The police on Monday said that despite giving Kulkarni sufficient time to present herself for questioning, the actress did not respond and so, the procedure for Interpol’s issuance of a red corner notice has been started.

The police had stuck notices on three Versova flats belonging to the actress and one Ahmedabad flat of her partner-in-crime, Goswami. According to the notices, both Kulkarni and Goswami had been asked to present themselves before the special court by July 10, failing which, the police would seize their properties. ACP Bharat Shelke said that they had started the procedure to issue a red corner notice. They had asked the sessions court whether they could seize the said properties as no one had come forward from the accused’s side to revert to the notices.

Both Kulkani and Goswami have been declared proclaimed offenders in the `2,000 crore drug bust case by the Sessions Court on Tuesday, following which, the Thane police stuck notices on Wednesday.