The makers of 'Fanney Khan' have roped in American choreographer Frank Gatson Jr to set dance steps for Aish. 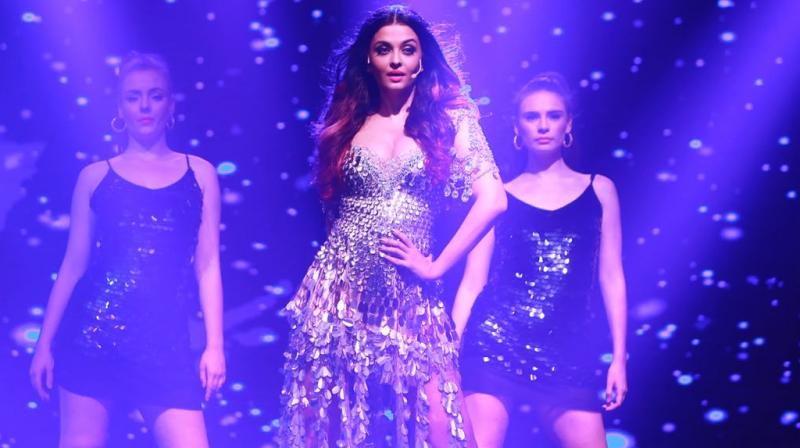 Mumbai: Aishwarya Rai Bachchan is all set to put screens on fire with her diva act in the upcoming film 'Fanney Khan'. Aish plays a singing sensation in this musical drama. The first song 'Mohabbat' featuring Aishwarya has now released. The makers of 'Fanney Khan' have roped in American choreographer Frank Gatson Jr to set dance steps for Aish. Frank has earlier worked with Beyonce, Jennifer Lopez amongst others. Aishwarya is looking stunning in designer Manish Malhotra's gorgeous costumes.

In this quirky musical comedy, Anil Kapoor plays a father of teenage girl who aspires to become a big singer. Actor Rajkummar Rao will be portraying the love interest of Aishwarya in the film. The film also stars Divya Dutta and Marathi actor Girish Kulkarni in important roles. Interestingly, this film marks the reunion of Anil and Aishwarya after a long gap of 19 years. The duo was last seen in Subhash Ghai's 'Taal', which released in 1999.