Not just Namastey England, Arjun Kapoor wants to do Katrina Kaif’s Singh Is King too?

The actor will be seen in ‘Namastey England’, which resembles title of Katrina and Akshay’s ‘Namaste London’. 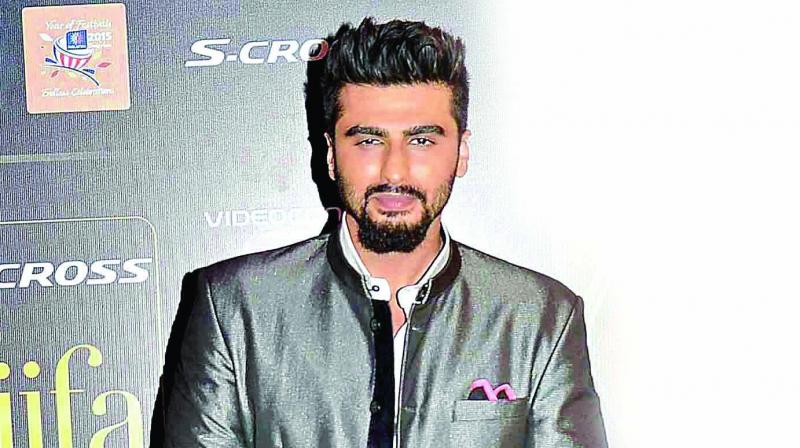 Arjun Kapoor just doesn’t seem to get enough of teasing Katrina Kaif, who seems to have become his latest target post Parineeti Chopra.

In one video, Arjun commented, "U got dandruff Katrina" While in another, Arjun had commented, "And now ur ALL CLEAR. Good job Katrina..."

Interestingly, the actor is currently working on ‘Namastey England’, which resembles the title of Katrina Kaif and Akshay Kumar’s film ‘Namaste London’, that too was directed by Vipul Shah.

After his latest gesture, it looks like the actor wants to be in ‘Singh Is Kingg’ sequel (again starring Akshay and Katrina) too.