The project is being produced by Sajid Nadiadwala. 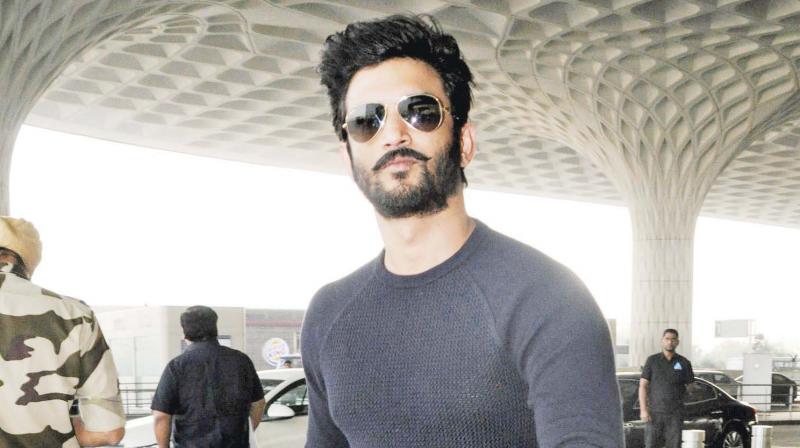 Sushant Singh Rajput’s career is on a roll. After a series of setbacks with projects being shelved or delayed, things finally falling into place again for this committed actor.

We hear that he’s bagged a prestigious project to be directed by Nitesh Tiwari of Dangal fame and produced by Sajid Nadiadwala. The film, which will go on floors early next year, will feature Sushant playing a man grappling with corruption.

“Sushant is done with projects that fall by the wayside due to weak producers. He is happy to take up projects with strong and reliable production houses,” says a source close to the development.

Apparently, both Nitesh and Sushant are being paid in double digits by the ever-generous Nadiadwala. And we are talking crores.