The Anubhav Sinha directorial is a stark reminder of the deep-rooted issues of our country. 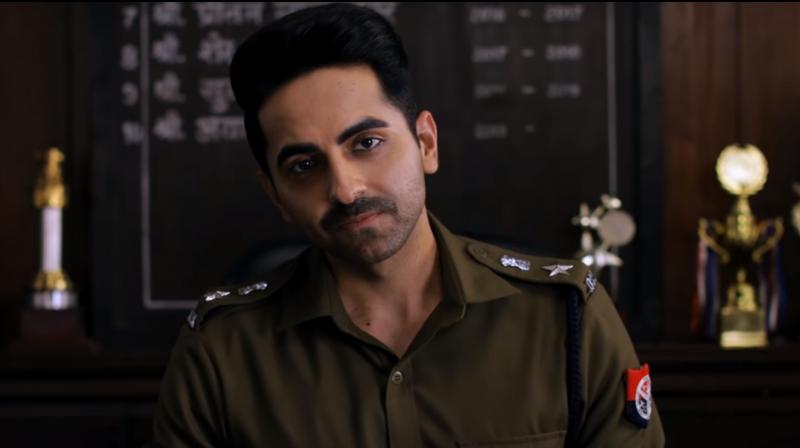 Mumbai: Ayushmann Khurana starrer Article 15 has reached a new milestone and crossed the 50 Crore mark on Box Office numbers, within just 13 days of its release. It opened its way into widespread praise and acclaim and ever since then, the film has seen a great footfall in the theatres, resulting into the film collecting a whopping 50.83 crores on its thirteenth day alongside garnering high praises for its gritty story and incredible performances!

It's a great feeling when films like Article 15 do well at the theatres. It’s one key thing to note when the audience acknowledges and appreciates relevant content which is also inspired by real incidents. The Anubhav Sinha directorial is a stark reminder of the deep-rooted issues of our country, highlighted by the heroic character of Ayushmann Khurrana. The movie is the most realistic investigative drama which is inspired by real-life incidents. From Dalit rapes to other atrocities, Article 15 gets a hold of the social nerve of the society which presents an alarming situation that the country is dealing with.

The movie is packed with extremely realistic portrayals and powerful performances by Ayushmann Khurana and the rest of the cast. With impactful content and reality hitting you in the face, the numbers are proof that the movie has hit the right chord. With the rap anthem of ‘Ab Farq laayenge’, the film has taken the nation by storm.

The current numbers are proof that the industry is experiencing a good change and content-driven cinema-like Article 15 is charting big numbers and has won over both, critically and commercially.

Directed by Anubhav Sinha and Produced by Benaras Media Works and Zee Studios, the film is making the audience set a social perspective. It was released on 28th June 2019 and is running successfully at the cinemas!