The actress’ south Indian twang was one of the reasons why she was cast in Farah Khan’s Satte Pe Satta remake. 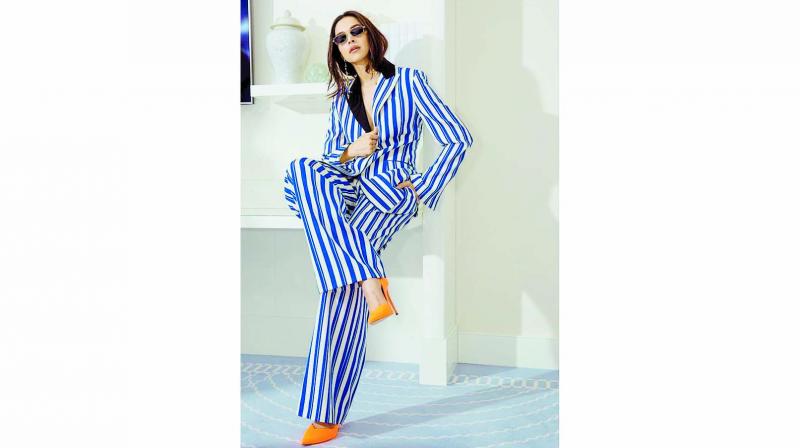 Deepika Padukone’s south Indian accent may not be very prominent anymore, but the actress’ slight twang has bagged her a role opposite Hrithik Roshan. Thirteen years after she entered the glamour world with the Himesh Reshammiya music video, Naam Hai Tera, this is will be her first with the Guzaarish actor.

Deepika will reportedly play the role that Hema Malini did in Satte Pe Satta. Farah Khan is the director of the remake, which will also star six other men and six actresses.

“Deepika has played a south Indian girl Shantipriya in her debut film Om Shanti Om already. She played a Tamil girl named Meenamma in Chennai Express as well. And it is not just producer Rohit Shetty who Deepika shares a warm equation with, but also Farah Khan, who want Deepika to step into Hema’s shoes for the remake. Deepika has a drawl and a south Indian twang like Hemaji, and that is one reason why she fits the bill,” informs a trade source.

Deepika is on a high at the moment, with films like Chhapaak due as her next release and her production film with husband Ranveer Singh ’83 already in the works.