Shah Rukh Khan might play the ideal lover boy for most of his dulhaniyas but he too slapped Juhi Chawla in the Shashilal Nair film One Two Ka Four. 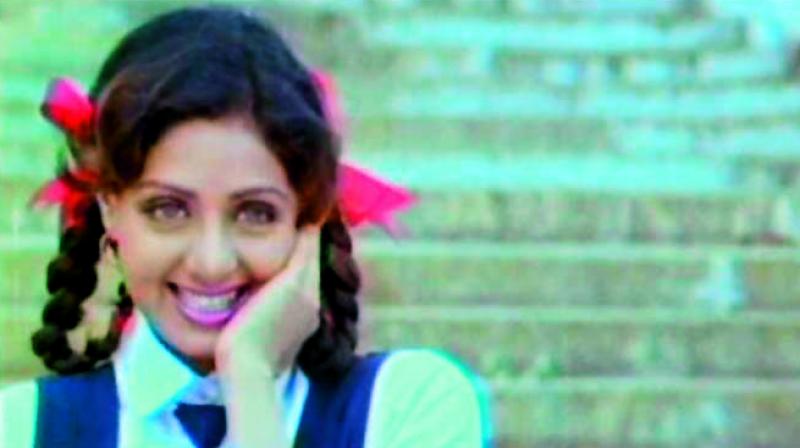 While director Sandeep Reddy Vanga continues to be roasted for his comments defending the toxic, misogynistic film Kabir Singh, Twitterati has dug out many old films where there are such similar slap scenes! We seem to have a history of Kabir Singh kinda films!

Many more...In Suhaagan, the iconic Sridevi is slapped by her husband Jeetendra when she calls him jaanwar! Shah Rukh Khan might play the ideal lover boy for most of his dulhaniyas but he too slapped Juhi Chawla in the Shashilal Nair film One Two Ka Four.

Superstar Salman Khan may be playing the good guy in all his movies, but the number of times he has hit women might be equal to the number of hit films that he has had. He slaps Sushmita Sen in David Dhawan’s Biwi No 1 and the other yet again in David Dhawan’s Judwaa where he slaps (or spanks) Karisma Kapoor (in the butt) and she seems to enjoy it despite falling down). In Bandhan he slaps Shwetha Menon who tries to seduce him. In the same film he slaps the heroine Rambha for lying to him that she has night blindness. Salman also slaps Shilpa Shetty in the film Shaadi Karke Phas Gaye Yaar when she accuses him of wilfully cheating and marrying her.

Sridevi gushes over Chiranjeevi’s slap and later even breaks into a song that describes the ‘sweet’ slap! 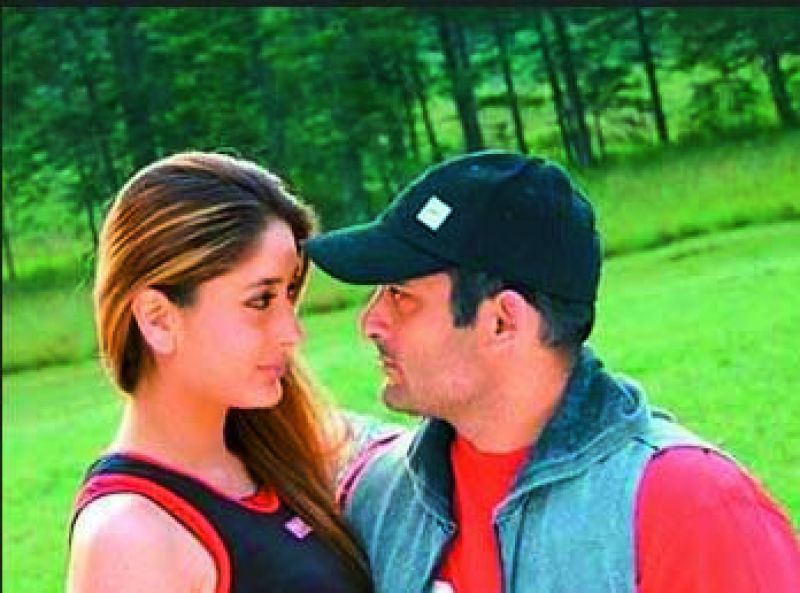 Kareena Kapoor is slapped publicly by Akshaye Khanna for saying that she loves him a lot. She later dates him and dances with him in the hills. 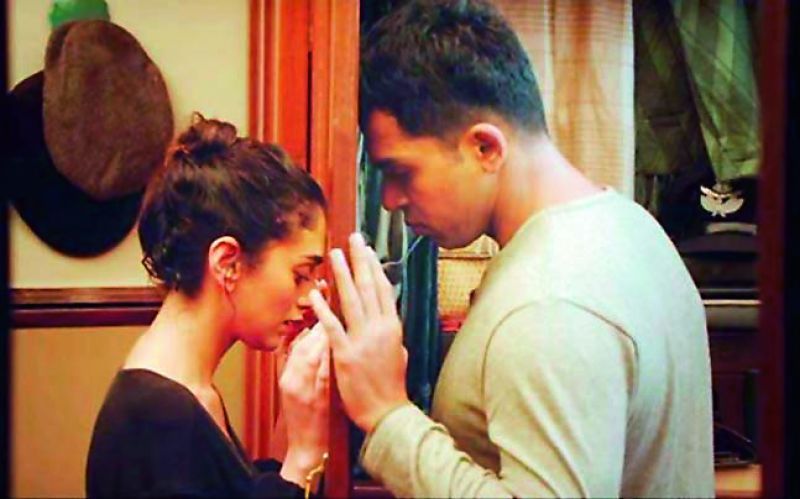 While actress Samantha Akkineni tweeted her displeasure about Vanga’s comments, she herself has starred in movies where she’s been slapped by the lead actors, namely Ram Charanand Mahesh Babu.

While Karthi doesn’t slap Aditi Rao Hydari in this Mani Ratnam movie, he pushes her around, humiliates her and indulges in verbal abuse. His acts are forgiven by her and other characters in the film, who say that his aggression is justified as he is in the Air Force!

Dadamoni Ashok Kumar too slapped his wife Shashikala in the film Paisa Ya Pyar when he wants to tame her and the woman seems to understand that it was all for their own “greater good”.