The shooting of the film is expected to start soon. 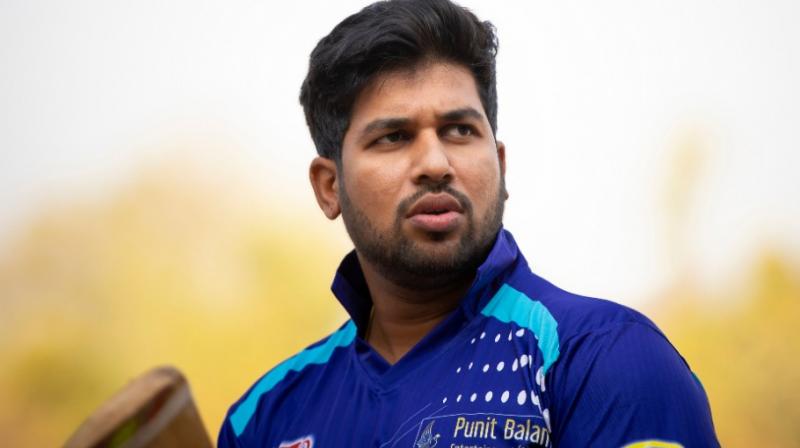 Salman Khan is all set to remake the Marathi film Mulsi Pattern in Hindi. As per the reports, the film will star his brother-in-law Aayush Sharma in the lead role. The rights of Mulshi Pattern have been sold by Punit Balan to Salman Khan.

The film is going to be Aayush's second film. The shooting of the film is expected to start soon. About working with Salman Khan, Punit said, "Mulshi Pattern was a super hit in Marathi. The storyline was very strong. When Salman Khan saw the movie along with Arbaaz Khan, Salman decided to remake it in Hindi. He will be casting Aayush Sharma in the Hindi remake."

He added, "I discussed about the film with Salman's Salman Khan Films (SKF) Productions and almost everything is finalised.The film conveys a very strong social message,I am happy to see it reach a larger audience.