Ever since the Rajkummar Rao-Shraddha Kapoor starrer Stree made it to the `100 crore club, the actor has been in demand. 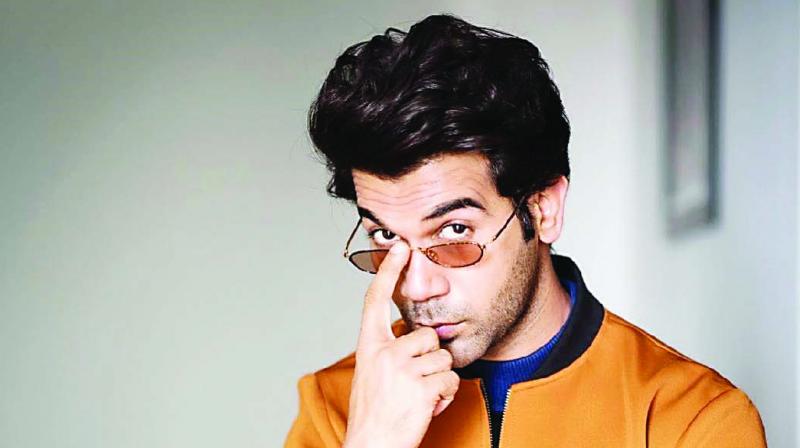 This is the story of Rajkummar Rao, who had met Karan Johar to be cast in the Collin D’Cunha-directed film Dostana 2, and his relationship with the film. Rao preferred three films instead of one, and chose to keep his dostana with Karan Johar intact.

Rao and Johar were in talks for a three-film deal. Karan is obviously a huge fan of Rao’s work, and wanted to cast him in a series of movies teeing off with Dostana 2, Bhoot: Part 2, and an unnamed third project. 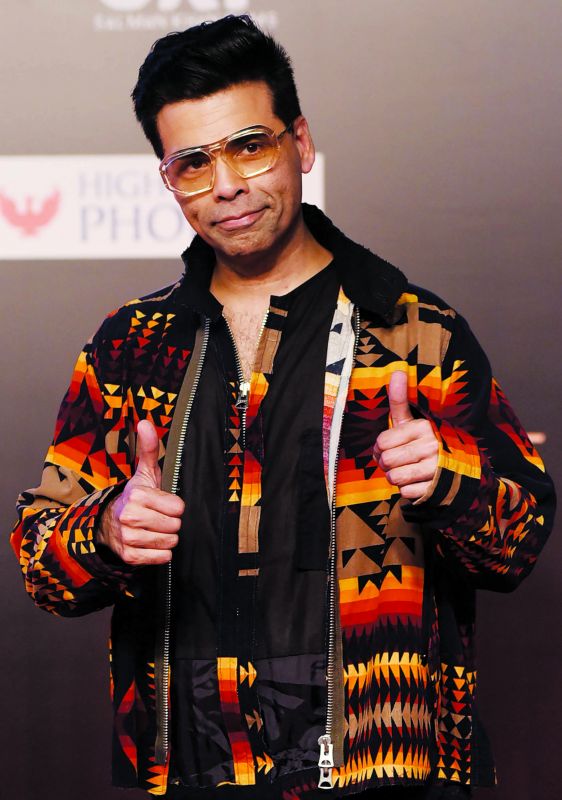 “But Rao didn’t want to pick up a film like Dostana 2 at this juncture in his career, even though he has fabulous comic timing. He was keen on doing films that were a little more challenging for him as an actor, rather than just be a part of a masala potboiler. Since Karan had offered him a three-film deal, he agreed to it and an official announcement is expected to be made at the earliest,” says a trade source.

Ever since the Rajkummar Rao-Shraddha Kapoor starrer Stree made it to the `100 crore club, the actor has been in demand.