The report also suggests that the families of Shraddha and Rohan have already started preparations for the wedding. 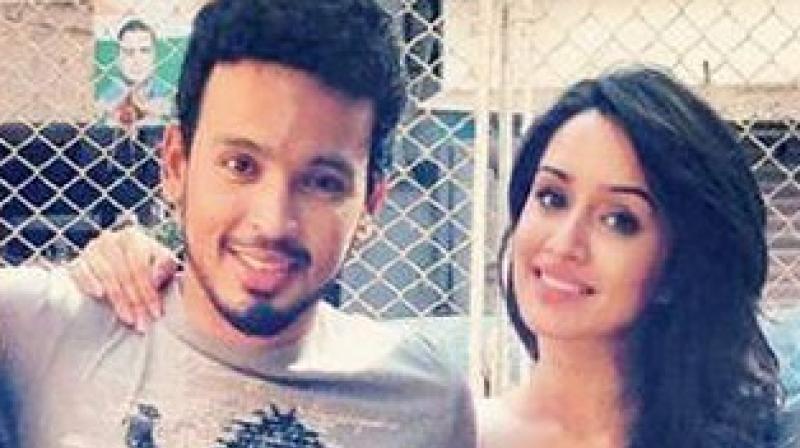 Mumbai: Shraddha Kapoor's next opposite Prabhas, Saaho is all set to hit the screens on August 15 on the occasion of Independence Day. The fans are supremely excited to see Shraddha and Prabhas' Jodi first time on the big screen. Amidst all, the reports are now surfacing in the B-town is the 'ABCD 2' actress is all set to get married in 2020.

As per Mumbai Mirror report, Shraddha and her photographer beau Rohan Shrestha have decided to tie the knot in 2020. Reportedly, Shraddha and Rohan have been dating each other for two years. The duo kept their relationship under wraps.

The report also suggests that the families of Shraddha and Rohan have already started preparations for the wedding. However, Shraddha and Rohan are still mum about their association and have not yet confirmed their wedding dates.

Meanwhile, apart from Saaho, Shraddha will also be seen in Remo D'souza's next Street Dancer 3D. The film stars Varun Dhawan, Nora Fatehi, Prabhudheva and others. Street Dancer 3D will release on January 24, 2020.