Secret Superstar is based on empowerment of girl child, says Aamir Khan 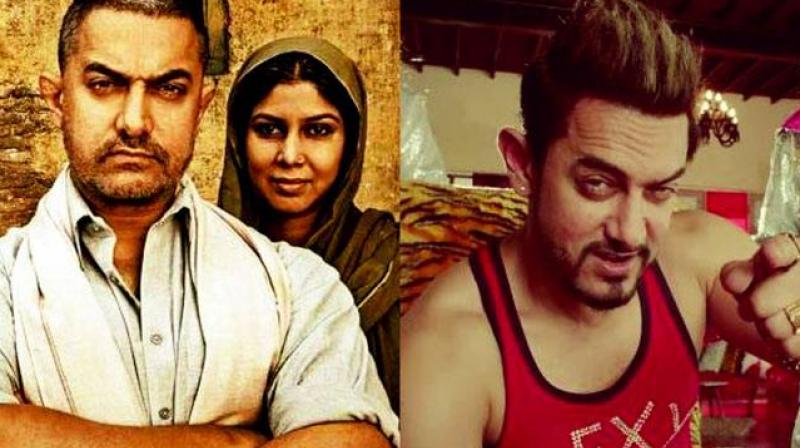 Mumbai: To all those who thought the only similarity between 'Dangal' and the upcoming 'Secret Superstar' was lead protagonist Zaira Wasim, are wrong!

While 'Secret Superstar' brings to celluloid the much loved father-daughter pairing of 'Dangal', it is infact the topic of the film that is similar.

Both the films revolve around a story line that depicts women empowerment.

Talking about the similarity between the two films, producer Aamir Khan said, "This film and 'Dangal' too, are based on the same topic which is changing the attitude towards girls. Treating girls equally as we treat our boys. This is again a feel based on empowerment of girl child."

The last venture of AKP, ' Dangal' not only won hearts and accolades but also broke records with its collection. The story of a father wanting his daughters to win gold for the nation was emotional in its approach and connected well with the audience. The underlying message of empowerment of girl child resonated well with the audience making it such a great success.

Zee Studios and Aamir Khan Productions is to deliver yet another impactful film this year named 'Secret Superstar' that revolves around a young girl and her dreams that struggle through the wrath of the society.

Produced by Aamir Khan, Kiran Rao under the banner name of Aamir Khan Productions, Zee Studios and Akash Chawla, 'Secret Superstar' is written and directed by Advait Chandan. The film is slated to release this Diwali.