All her solo films, including Akira, Noor and now Khandaani Shafakhana have been unlucky at the box office. 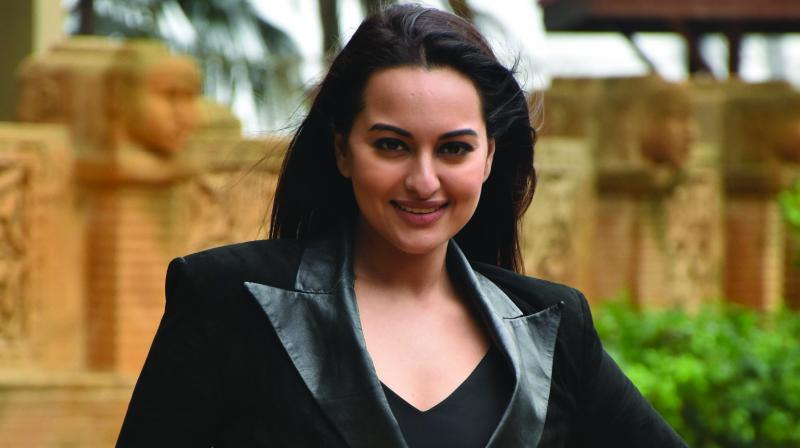 Sonakshi Sinha seems to be great when she is part of a package. Films like the Dabangg series and Rowdy Rathore have kept her in the business, but the same cannot be said of her solo release films.

All her solo films, including Akira, Noor and now Khandaani Shafakhana have fallen by the wayside. To top that, the filmmakers of Khandaani Shafakhana are fighting a court battle for defamation worth over five crores. This amount is higher than what the film has collected at the box office.

Even her other female-oriented film Happy Phir Bhaag Jaayegi failed to be a hit.

“No one faults her work; it is just that she has not been lucky thus far. Even films like Ittefaq, Once Upon a Time In Mumbai, Dobaara and Lootera, which were appreciated, did not go on to be hits. Earlier this year, her multi-starrer Kalank also left audiences wanting more. Thankfully she has Mission Mangal next week followed by Dabangg 3, both films which will put her back in the reckoning. After Khandaani Shafakhana, we are not sure if she would be a frontrunner for any solo heroine-driven film,” says a trade source.