The Hindi remake of Forrest Gump, which stars Aamir Khan, was originally to be made by Kundan Shah in the 90s starring Shah Rukh Khan. 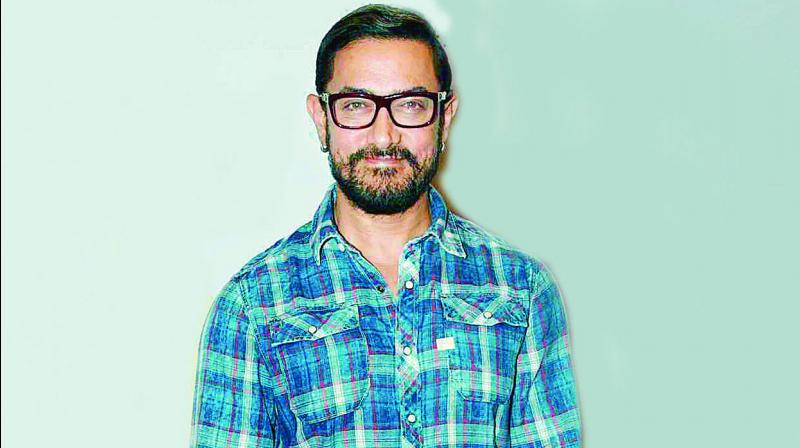 When K. Asif watched a play in 1943 about Emperor Akbar, he wanted to make a film named Mughal-e-Azam, and cast Chandra Mohan, DK Sapru, and Nargis in the lead roles. The film then got stuck due to the Partition and the producer moving to Pakistan, forcing Asif to wait and restart the film in 1951. The classic we now know stars Prithviraj Kapoor, Dilip Kumar and Madhubala, and came out in 1960, 17 years later.

Lal Singh Chaddha — which is a remake of Forrest Gump — follows a similar story. Kundan Shah had seen Anil Kapoor's performance in the 1989 film Eeshwar and signed him on for the remake. However, Kundan was not happy with the effort that Anil was putting into the role, and replaced him with his Kabhi Haan Kabhi Naa star Shah Rukh Khan in 1995. But the project was scrapped after Shah Rukh became a superstar after Dilwale Dulhania Le Jayenge.

Then 10 years ago, Atul Kulkarni, Aamir Khan’s co-star from Rang De Basanti, started writing a new remake of Forrest Gump. “Atul pitched the script to Aamir and he liked it after a good ten years. Atul got the official rights from the original producers Wendy Finerman Productions, only when they were sure that Aamir was playing the lead in the film. He is further developing the film and making it more contemporary,” informs our source.

With a release date for Christmas 2020, it appears that Lal Singh Chaddha has outdone the time that it took for Mughal-E-Azam to be made, albeit with a different director and cast.

Meanwhile, rumour has it that Aamir’s son, Junaid will be playing an important role in the film. Junaid has been busy doing theatre in the past few years.