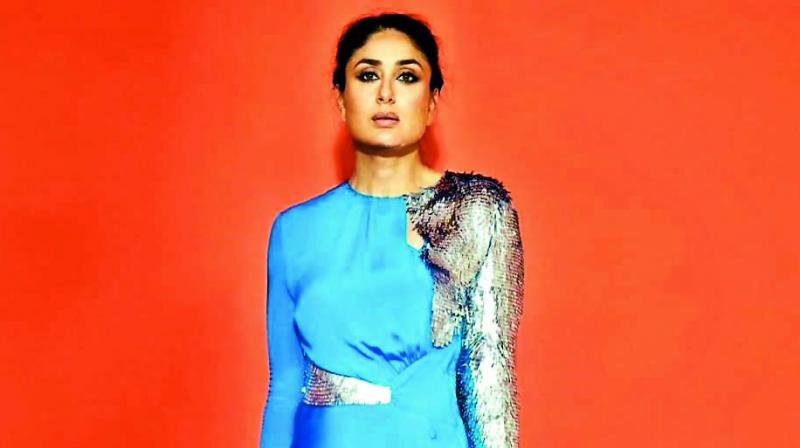 As the nepotism debate catches more fire, the star kids are consequently being roped in controversies.

In a recent interview, Kareena was asked about nepotism in Bollywood, to which she responded by saying that it is the audience that makes them stars.

“Audience make us stars. Don’t go to watch movies if you don’t want them to be stars. I don’t understand this whole thing,” Kareena had said.

Even though Bebo attempted to make a politically correct statement, it ended up irking the netizens. She has since been called a spoilt brat, arrogant and classless. The trollers even made #Kareenakapoorkhan trend on Monday. “Arrogant SNOB #Kareenakapoorkhan stars in #Laalsinghchaddha will never watch her movies (sic),” wrote one user.