With the actor back in the Gulshan Kumar biopic, rumour mills are rife with speculations about the possible ‘real’ reasons for his return. 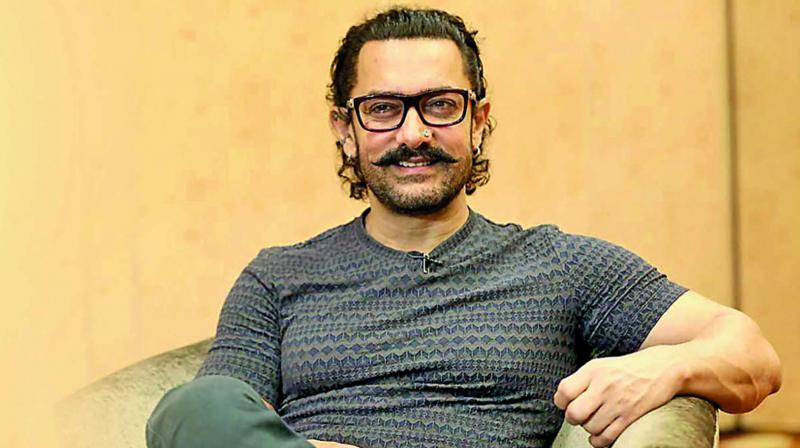 Aamir Khan’s sudden decision of rejoining the project Mogul — as an actor and producer — and allowing #MeToo accused movie director and producer Subhash Kapoor to return as the director has left the Bollywood industry bewildered.

The Dangal actor’s shocking decision is clearly a paradigm shift from the stance he had taken last year when he stepped out of the project after the Jolly LLB director was accused of sexual harassment. In an official statement released by the actor, Aamir had said, “At Aamir Khan Productions, we have always had a zero-tolerance policy towards sexual misconduct and predatory behaviour of any kind…Two weeks ago, when traumatic #MeToo stories began emerging, it was brought to our attention that someone we were about to begin work with has been accused of sexual misconduct.”

Recently, in an interview to a publication, the 54-year-old actor revealed that he has now decided to be a part of this project as he was troubled that his action might have cost Subhash his right to work. And so, the actor along with his wife Kiran Rao decided to interact with a handful of women who had worked with Kapoor in the past.

Aamir’s decision has now set the grapevine buzzing. “The buzz is that Subhash Kapoor went to Aamir Khan and asked him to help out as he has not been able to move ahead with other projects because of Aamir’s withdrawal from the film. Taking cognizance of the fact that it had also affected the director’s family, the actor decided to get back on the project and get Kapoor back as well,” says a source.

However, another film industry veteran feels that it could all just be hogwash. “Aamir will release Lal Singh Chadha next Christmas. How will he have the time to do that film if he already has eyes on the Mahabharata as well as on the Osho biopic? Subhash has a few projects ready, including a Mayawati biopic, but is not able to find a studio because of the Aamir issue. With Aamir even announcing that Subhash is back on board, it will be easy for Subhash to move ahead in his career. By the time they reach the bridge to cross it, there could be yet another U-turn,” insists the veteran.

So, is it the good guy in Aamir helping Subhash out for the time being or for good? Only time will tell. 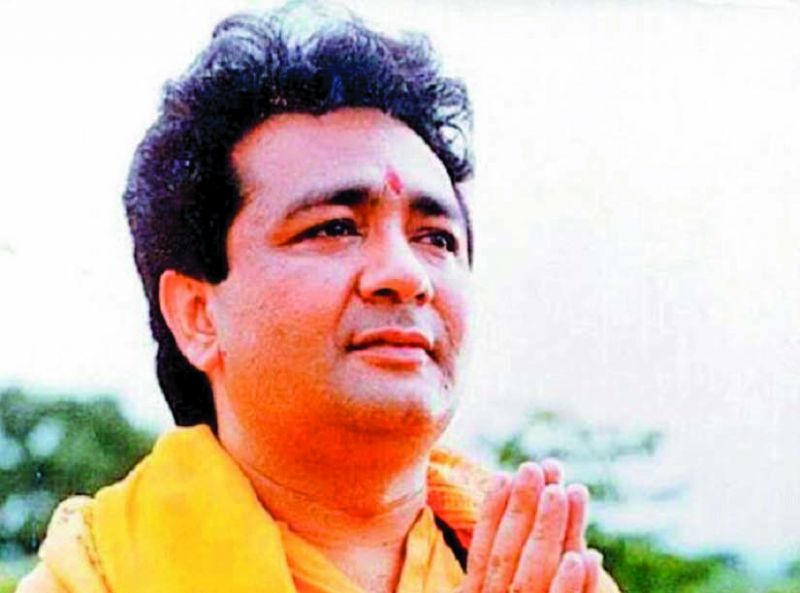 A biopic on T-Series owner Gulshan Kumar titled Mogul has been making headlines for quite some time now. First, it was reported that Akshay Kumar was set to star and co-produce the film but it was soon alleged that Akshay walked out of the film after creative differences with director Subhash Kapoor. Later, it Aamir Khan came on board to co-produce it and possibly also play the lead character in the film. However, after actress Geetika Tyagi, accused the director of sexual misconduct, Aamir too distanced himself from the project and decided to no longer be a part of it.