Swara paid a visit to Mumbai's Lalbaughcha Raja in a Kolhapuri flat, she had to return barefoot. 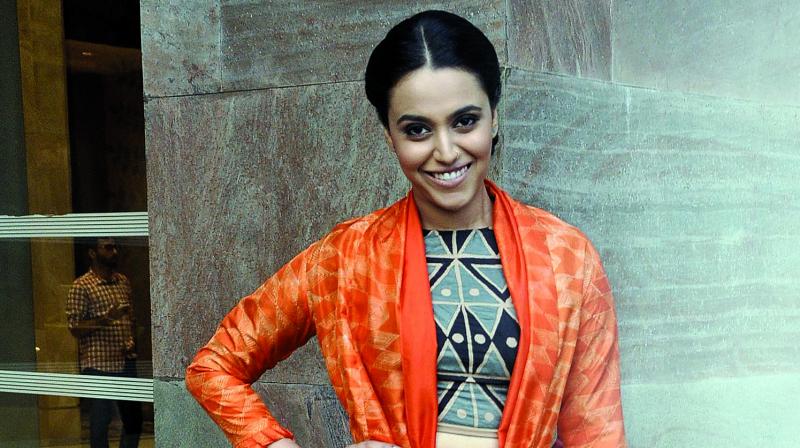 New Delhi: You might have faced a situation where you plan to leave the temple after performing puja but find your footwear missing and this time it's actor Swara Bhasker who fell prey to one such incident.

Though Swara paid a visit to Mumbai's Lalbaughcha Raja in a Kolhapuri flat, she had to return barefoot.

The nation is immersed in the fervour of Ganesh Chaturthi celebrations and to offer her prayers to the gigantic Ganesh idol at one of Mumbai's prime pandals, Swara made a visit but had to return barefoot.

This hilarious episode happened on Tuesday night as the 'Tanu Weds Manu' actor was sharing stills of her making it close to the deity's statue amid the crowd.

After a while, she shared a clip on her Instagram where she is seen walking in a red Salwar Kurta without her footwear and jokes, "This is true devotion. I walked barefoot to the Lord."

She also wrote, "What's a Darshan of Mumbai's most sought after deity if you don't lose your shoes...!?!?" 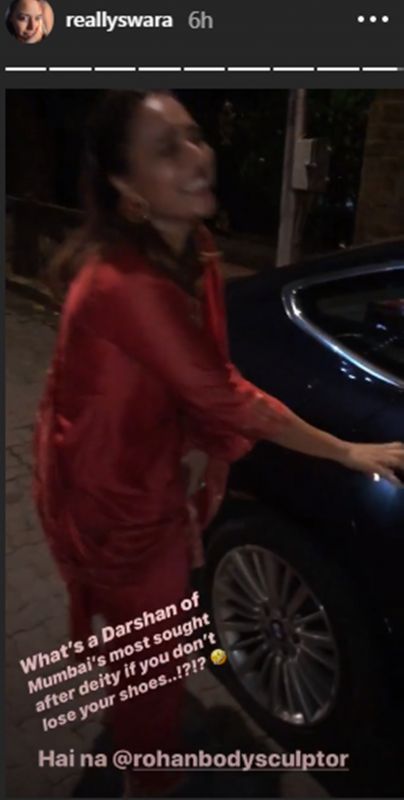 On the work front, the 31-year old is busy filming for Faraz Arif Ansari's 'Sheer Khurma' in which she will be seen sharing screen space with Shabana Azmi and Divya Dutta.

Faraz in the film is set to narrate the story of the LGBTQ+ community. Surekha Sikri will also be seen playing a pivotal role in the film.