Neha Dhupia lashes out at the rampant mudslinging, says the trend must stop

Referring to the mudslinging that has been rampant in the film world of late, Neha says it has to be stopped 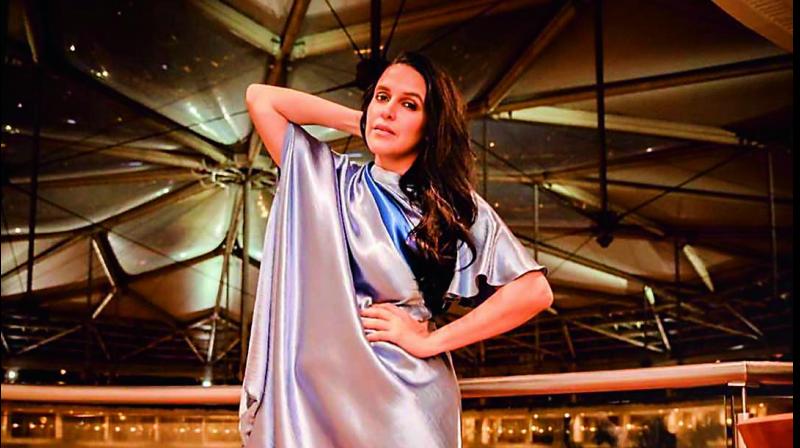 Neha Dhupia, who has the reputation of being a supporter of Feminism, asserts that she actually takes up the cause of whoever needs support, irrespective of gender. “I believe in supporting human beings.

If a person is going through something I would support him/her,” she says.

Elaborating, she shares, “For me it’s like giving back to the human race and society. I don’t differentiate. I stand up for one and all, irrespective of gender. I will take up for anybody. I will help a man and a woman if I can.”

Referring to the mudslinging that has been rampant in the film world of late, Neha says, “It has to be stopped. As responsible journalists, stop putting up news of people getting trolled etc. Encouraging such stuff has to end. Trolling is wrong and unfair. It’s a sort of threat.”

Citing a personal example, she said “Recently, on my birthday, half the day I got greetings but the other half of the day I was being mercilessly trolled. People had a problem as I was trending. Such things have to stop.

Lashing out at trollers, Neha wondered how, after indulging in such activity, these people were permitted by their conscience to live normal lives with their families. “They are faceless people. All of them are toxic. This has to stop,” she reiterated.