The makers of Ujda Chaman will now take legal action against Dinesh Vijan, the producer of Bala. 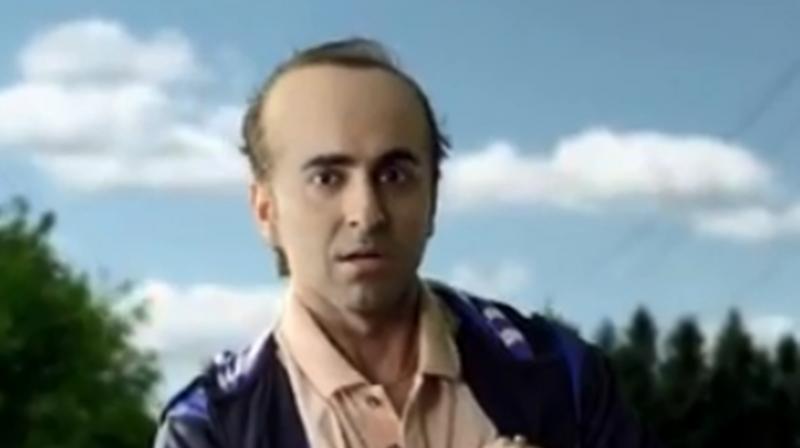 Abhishek Pathak who makes his directorial debut with Ujda Chaman says, “Their content looks very similar to my film. I have the official right of Kannada film Ondu Motteya Kathe. My legal team will now take care of this. Their intention seems wrong. Plus are they really scared of our film? Even when they have Ayushmann Khurrana in the lead in Bala?”.