The Baahubali actor had asked for Rs 20 crore to work in the film, a figure Karan found to be too high. 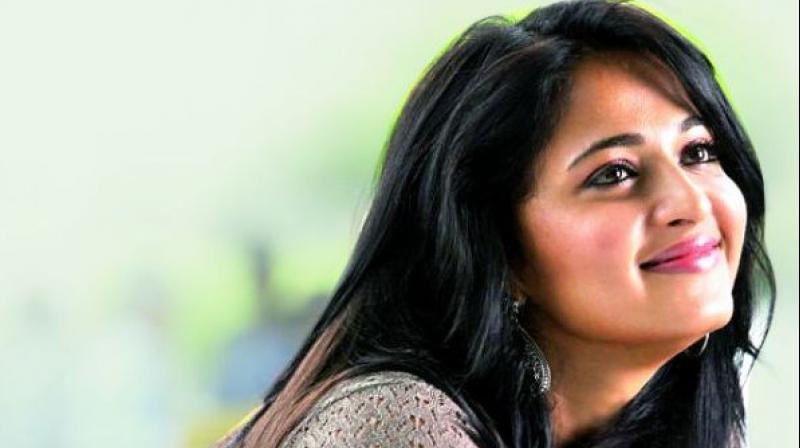 While there’s no official confirmation from either party yet, it looks like Baahubali star Anushka Shetty has rejected Karan Johar’s offer to work in a film. This comes just a few days after Karan rejected the actress’ good friend Prabhas’ remuneration numbers for one of his forthcoming films.

The Baahubali actor had asked for Rs 20 crore to work in the film, a figure Karan found to be too high.

And this isn’t the first time that Anushka has refused to work with a big Bollywood filmmaker. Anushka had earlier refused to work in Imtiaz Ali’s film too. The reason was that she found the role of the male actor to be far bigger than hers. She rejected it on principle grounds, suggesting that she didn’t want to be just a prop in the movie. Deepika Padukone eventually ended up playing the role opposite Ranbir Kapoor in Tamasha, and the movie didn’t do too well at the box-office.

“Karan was keen on casting Anushka in one of his projects, but she didn’t find the role adequate enough for her. She rejected Tamasha for similar reasons as well. And yes, there are speculations that she may have consulted Prabhas before refusing the film,” says a source.