The makers will be hoping the Tamma Tamma magic takes over far before the movie hits theatres. 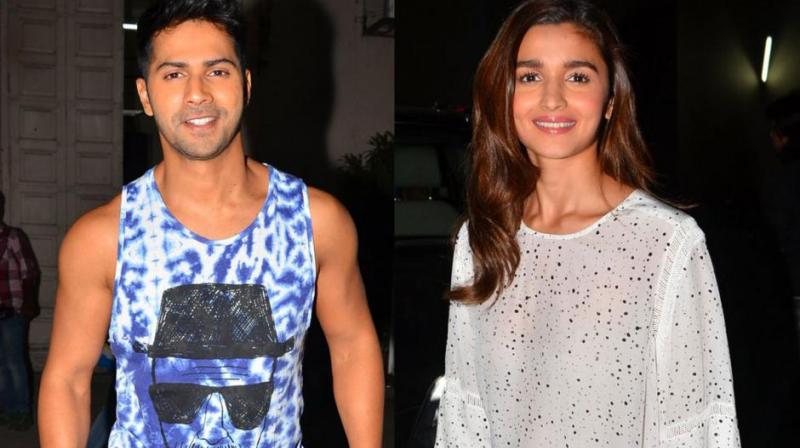 The one thing that had caught everyone’s imagination ever since Badrinath ki Dulhania was announced was the new version of the ’90s hit song, Tamma Tamma. There’s finally news about it, via Varun himself. The shoot for the song has begun, and even a picture of the original stars of the super hit song, Sanjay Dutt and Madhuri Dixit, features in it.

Madhuri and Sanjay’s image in the picture hails from the movie Thanedar, and the song, composed by Bappi Lahiri had gone on to become a club hit back in the ’90s. Even as Badrinath ki Dulhania is set to release next year, the makers will be hoping the Tamma Tamma magic takes over far before the movie hits theatres.