Anushka has made horror films an exciting proposition for actresses: Nargis Fakhri

After Anushka Sharma in Pari, Nargis is another Bollywood A-lister who joins the bandwagon of horror films with 'Amaavas'. 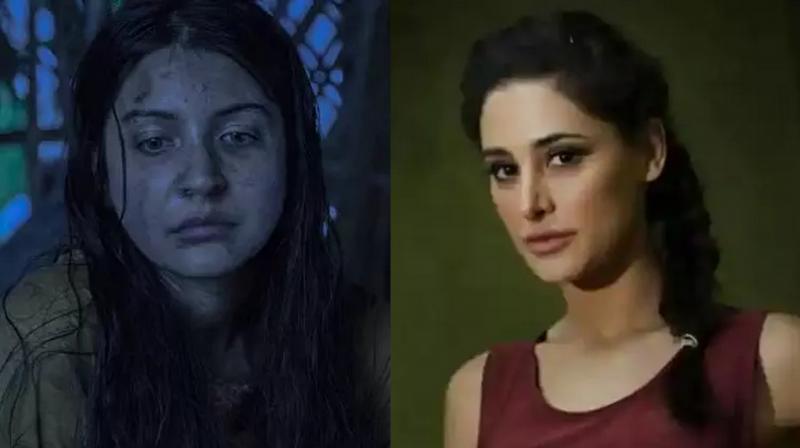 Mumbai: Much after Urmila Mantodkar starred in Bhoot, Bipasha Basu started the trend starring in many films that were centered around Horror as a theme. Earlier, you wouldn't relate a horror movie with a top actress but things seem to be changing. Now, we are seeing increasing number of top line actresses starring in a horror film.

After Bipasha Basu, Sunny Leone starred in Ragini MMS 2 that became talk of the town. Likewise Anushka Sharma starred in Pari that was touted to be a path breaking horror film.

And now ‘Rockstar’ fame Nargis Fakhri will be next seen in the supernatural thriller titled Amavas.

The film is slated to release on 11th January, 2019! #AmavasTeaser #ViikingMediahttps://t.co/T9uWzaZnny

Talking about her experience working on the film, Nargis said, "For me it was just about an exciting story but you are right, gone are the days when heroines didn't want to star in a horror film. Look at Anushka, she didn't only star in but also produced Pari. She has definitely made horror as a genre more exciting proposition for heroines."

Going by the posters and teaser of the film, Amavas seems to be a spine chilling horror film. Amavas is directed by Bhushan Patel who is known to handle Horror films well. He started with 1920: Evil Returns and also helmed Ragini MMS 2 and Alone that are known to be films that revived horror genre in Hindi film industry.