Kedarnath director Abhishek Kapoor is no stranger to ups and downs in his career. 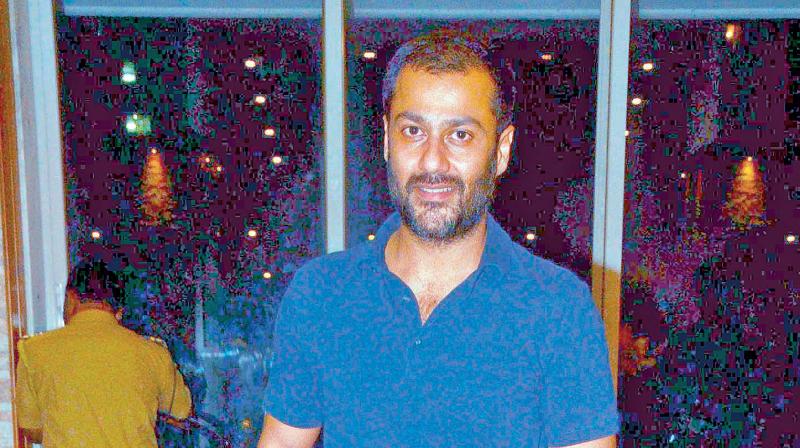 Kedarnath director Abhishek Kapoor is no stranger to ups and downs in his career. If Kai Po Che and Rock On established him as a director of substance, Fitoor brought him down with a thud. Now his recently released film Kedarnath has been banned in Uttarakhand for allegedly promoting  Love Jihad. The director is upset with the move and says, “It is very upsetting. How can they do this? When the Government has cleared it, the whole country is watching it, how can they stop my film? Uttarakhand is an integral part of the country. What happens to my freedom of expression?” he asks adding that laws should be enforced more effectively. “I am very happy with the laws of the country. And I am most willing to work within the parameters of the law. But those parameters should be made workable,” he says.

The director, however, feels that ban is mostly on the assumptions by those who saw the trailer. He says, “People are reacting out of their own insecurities. Dangerous assumptions such as these are made when certain sensitive ideologies are played around with or have been violated before. People who make assumptions without seeing the film must be stopped. The censor board has cleared our film with just two cuts. Isn’t the CBFC (Central Board of Film Certification) the final authority on the content in cinema that goes into the public domain?”