The actor tweeted on Monday asking his fans to not believe andy random reports. Roumers claimed that he was suffering from stage 1 stomach cancer . 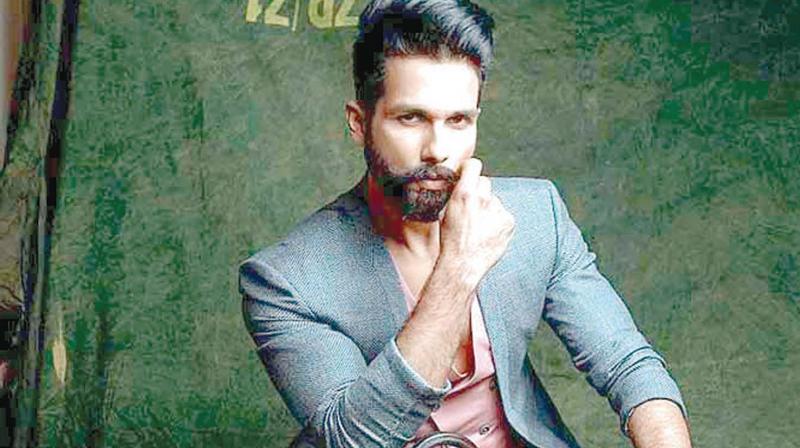 Bollywood actor Shahid Kapoor trashed reports claiming that he is suffering from stomach cancer. There were rumours floating in the media that the actor was suffering from stage 1 stomach cancer. The actor, however, didn’t react to these reports initially but on Monday he clarified that the reports are false and urged not to believe in such rumours.

Shahid who was last seen in Batti Gul Meter Chalu will be next seen in the Hindi remake of Arjun Reddy.

Shahid has already started shooting for the Hindi remake of Arjun Reddy, titled Kabir Singh. The film is being helmed by Sandeep Vanga, who also directed the original 2017 Telugu blockbuster. Kabir Singh will hit the screens on June 21, 2019.