The film is based on acid attack survivor Laxmi Aggarwal, whom Deepika was nervous about having on set. 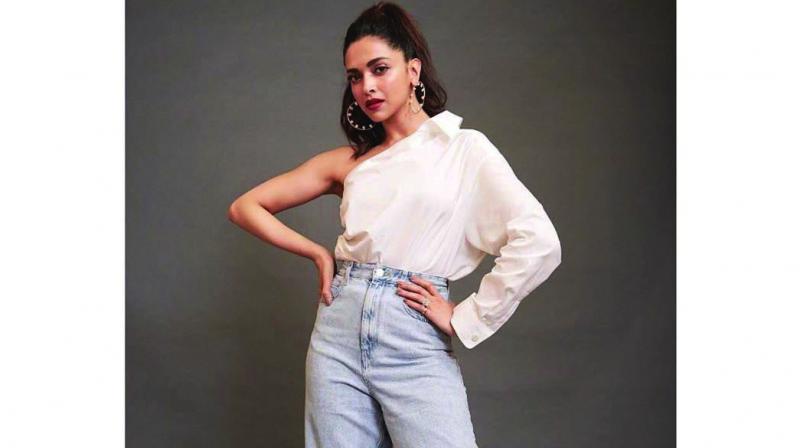 Deepika Padukone has won the hearts of many with the trailer of her latest film Chhapaak, and it seems that the film is very close to her own heart as well.

At the trailer launch of the film, the actress said: “Whenever I see the trailer, I get emotional. It is not often when you come across a story where you have to sit through an entire narration. It is not usually in the first few minutes of meeting that you decide on committing to something, and Chhapaak was this for me. It has been an incredible journey. Irrespective of how it will be received, I feel it is the most special film of my career. The film is supposed to impact all of us, and that’s the reason why we did his movie. We made it with a lot of responsibility.”

She added: “For me, the success of the movie is in the impact it’s been able to have on people’s lives. Are we able to change people’s mind? It could be with simple emotions, and for me, that truly is the meter of success.”

The film is based on acid attack survivor Laxmi Aggarwal, whom Deepika was nervous about having on set. “This is the first time I am playing a character that’s alive, and that’s a big responsibility. When she came on the sets, I have never been so nervous. She walked in and she was glowing and happy. There is no better validation for an actor than that,” she smiled.

“I have been fortunate to meet Laxmi and many others and to see their spirit. She is special; she is fantastic. She is the best person I have interacted with,” she added.

The actress had to wear prosthetics to replicate Laxmi’s skin damage, which she says was something new for her. “‘Dar lagna’ (being scared) is the wrong phrase; we should not use that. It took five hours for the look test, and when it was done and I looked in the mirror, I said ‘Meghna (Gulzar), I feel like myself, nothing has changed’. That day I knew what I want to do in this movie,” she concluded.